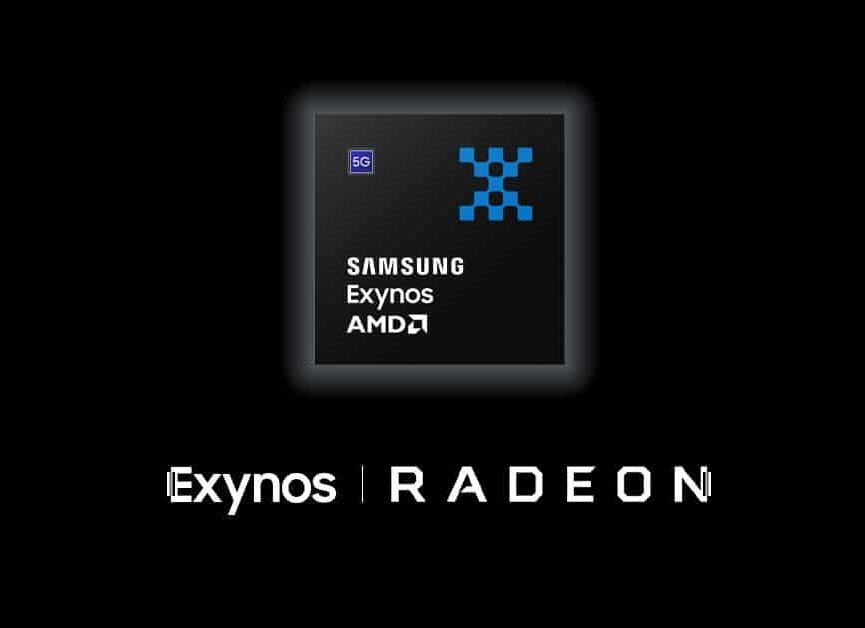 The new flagship chipset with AMD graphics, the Exynos 2200, is coming sooner than planned, on January 11th. The Galaxy S21 FE is expected to ship a week after CES, according to rumors.

The new chipset will feature a GPU powered by AMD’s RDNA 2 graphics architecture, which is best known for powering the next-gen graphics on the Xbox Series X, PlayStation 5, and AMD’s RX 6000-series graphics cards.

Of course, because the Exynos 2200 will be powering a smartphone, next-gen graphics on par with the most powerful consoles and gaming PCs will not be possible. However, it will almost certainly enable some graphics upgrades, as well as whatever else Samsung has planned for its latest flagship CPU.

The Exynos 2200 is expected to power some of Samsung’s most powerful phones in 2022, including the Galaxy S22 and S22 Ultra, as a successor to the Exynos 2100 from 2021. Samsung’s in-house designs are likely to be limited to international models of its forthcoming flagships, with US variants presumably utilizing Qualcomm’s recently announced Snapdragon 8 Gen 1 chipset instead.

We won’t have to wait long for further information about the Exynos 2200 (or whatever Samsung names it), as Samsung has promised a formal unveiling on January 11th. 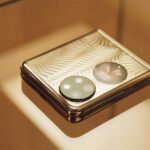 The Huawei P50 Pocket is now official
Next Article 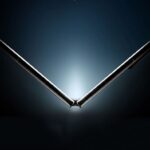