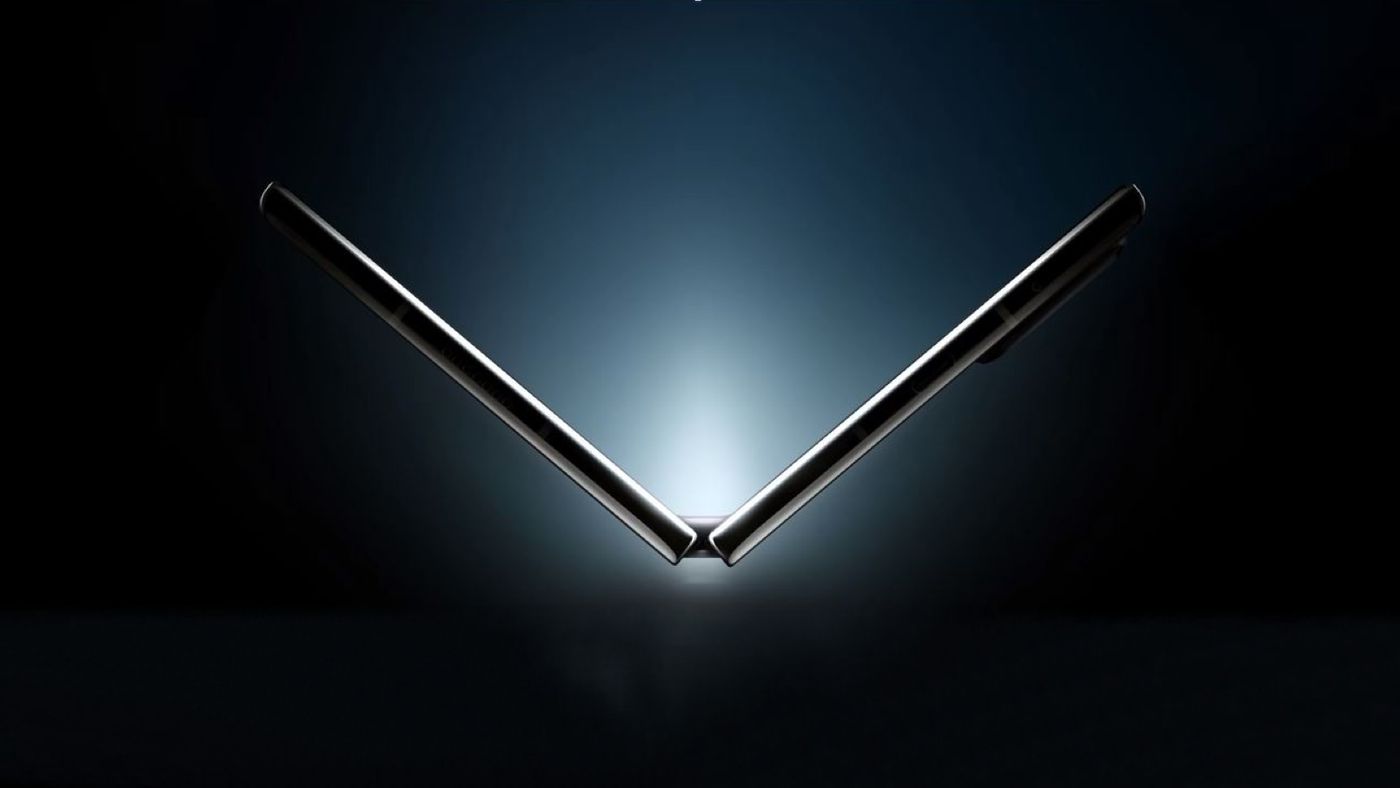 Honor has announced that it will release a foldable phone in the coming weeks. While we’ve seen teaser shots of the Honor Magic V, we still don’t know much about it. Digital Chat Station, a tipster, has now revealed a list of specs that appear to be related to a “prototype” Magic V model.

Similar to the Samsung Galaxy Z Fold 3, the phone could have two displays. The outer screen may have a centered punch hole, while the inner screen has a cutout for the selfie camera on the top left. For the outer and inner panels, Honor is expected to settle for 90Hz and 120Hz refresh rates, respectively.

The Honor Magic V, based on rumored internal specs, might be one of the fastest foldables on the market. The Snapdragon 8 Gen 1 is expected to be used in the phone, according to Digital Chat Station. This would give it a significant advantage over its foldable competitors. The battery size is unknown, although it is supposed to support 66W charging.

A 50MP camera is said to be at the forefront of the phone’s photography capabilities. It’s unknown whether or not that camera will use the Sony IMX700 sensor found on the Honor Magic 3 Pro Plus. You might be disappointed if you were looking for a periscope camera. A telephoto shooter’s presence is also unknown.

Honor has yet to reveal a firm launch date for its first foldable phone, but based on speculations and hints, we can anticipate it to arrive soon. 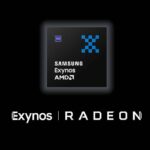 Samsung is launching Exynos 2200 with AMD GPU
Next Article 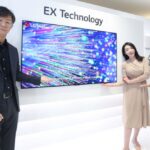