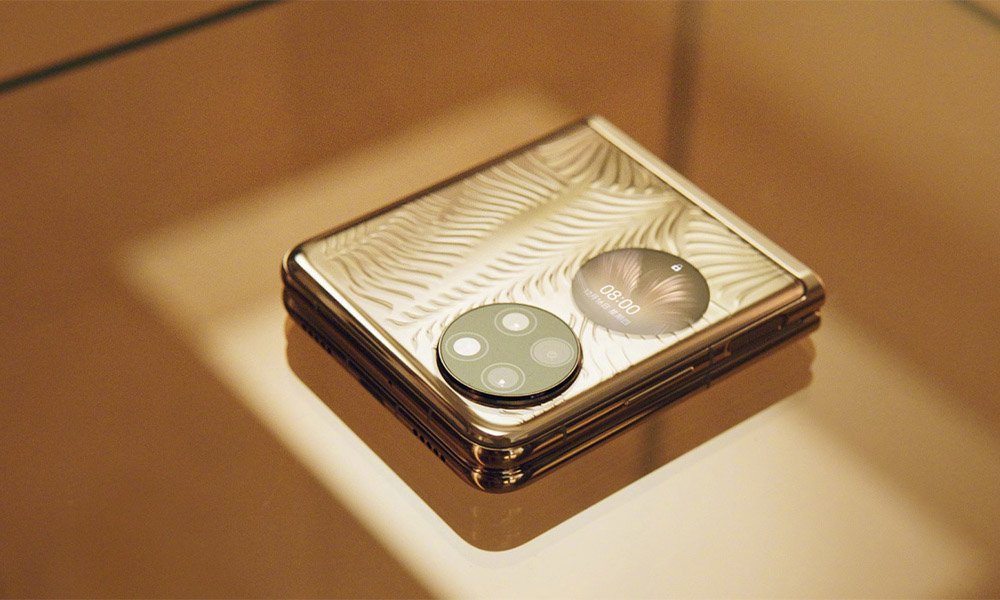 Huawei may no longer be the market leader in smartphones, but the Chinese telecom giant isn’t completely out of the game. At a launch event in China today, Huawei announced the Huawei P50 Pocket, a beautiful clamshell folding phone that competes with the Samsung Galaxy Z Flip 3.

The Huawei P50 Pocket is the company’s first clamshell-style folding smartphone. The Huawei P50’s dual-ring design is carried over here, with the first ring housing the cover display and the second ring containing the camera sensors. The main display is a 6.9-inch FHD+ OLED panel with a refresh rate of up to 120Hz and a touch sampling rate of up to 300Hz.

When compared to the iPhone 13 Pro Max, the display features an anti-reflective layer on top that, according to Apple, reduces glare and reflection by up to 56 percent. The P50 Pocket, like the Moto Razr and Galaxy Flip 3, includes a cover display that reveals critical information at a glance. Widgets, weather information, audio controls, a calendar, QR codes, navigational information, and more may all be displayed on the 1.04-inch display.

The Huawei P50 Pocket, unlike the Galaxy Z Flip 3, does not have a minor gap when folded. Huawei claims to be using a new patented multi-dimensional hinge that is more durable and reliable than competitors’.

Face Unlock is supported by both the main camera and the selfie camera, and the phone includes a side-mounted fingerprint scanner. The Huawei P50 Pocket runs on Harmony OS 2 with Huawei Mobile Services as its operating system (HMS). Due to the cancellation of its Android license as a result of the US trade restrictions, Huawei is unable to include the Google Play Store on its smartphones. Instead, Huawei’s AppGallery is included with the phones.

Vivo T1 5G and Vivo T1x are now official, made for gamers

I Am Turbo Ready. 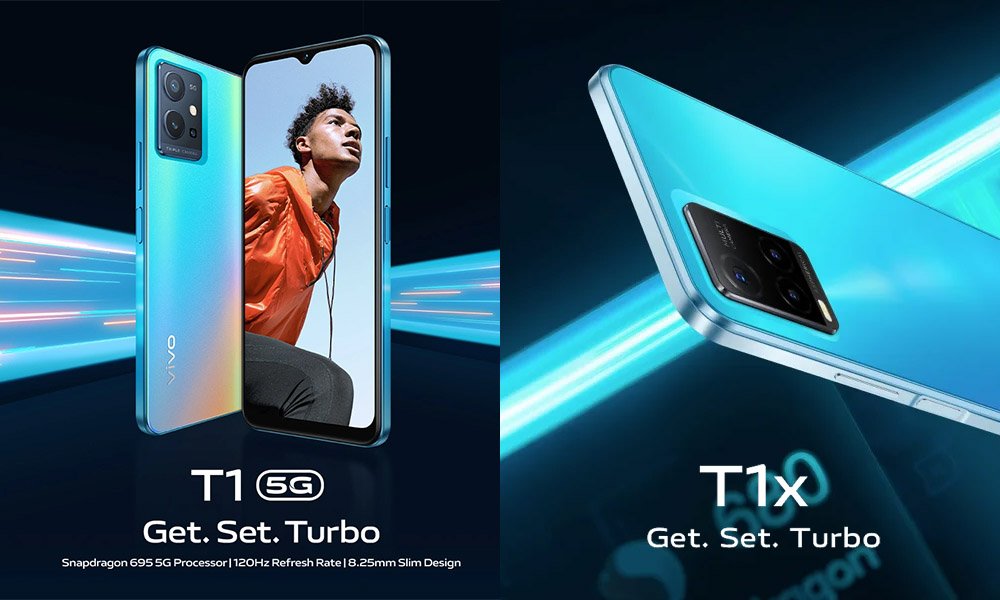 Vivo, one of the leading smartphone brands in the country, has announced that it is powering up to release a unique addition to its upper mid-range premium smartphone lineup. Having already set the standard for smartphones that deliver quality at an affordable price tag, the upcoming launch hints at yet another device that delivers high quality for its price. But what consumers, particularly Filipino gamers, can look forward to are specs that are specially tailored to elevate their mobile gaming experience.

Promising multi-dimensional performance with turbo speed, the new lineup aims to bring an unbounded digital experience to the market with this upcoming launch.

What do we know about the new T series?

Having already been launched in other countries, Vivo’s T series has garnered much attention in the past weeks for its powerful specifications and turbo capabilities, which leads one to wonder if this series could be the same line-up that Vivo Philippines is preparing to launch in the country in the coming days.

What is already known from the Vivo T1 series is that both are powered by high-performing 778G and 680 Snapdragon processors from Qualcomm. With this series’ turbo-powered chipsets, Vivo is anticipated to penetrate the smartphone gaming arena. The series also features 4G and a 5G variant, with each of the models sporting particularized features from AMOLED display to a skin-friendly exterior that all point to the series’ suitability for mobile gaming.

Both variants are also equipped with competitive camera specs, making them a good choice for those who lead on-the-go digital lifestyles.

Are you turbo ready?

vivo has announced that the official launch and online availability of the series in question will be sometime in May 2022. For more information on Vivo’s latest news and updates, please head to Vivo’s official Facebook, Instagram, and YouTube channels. 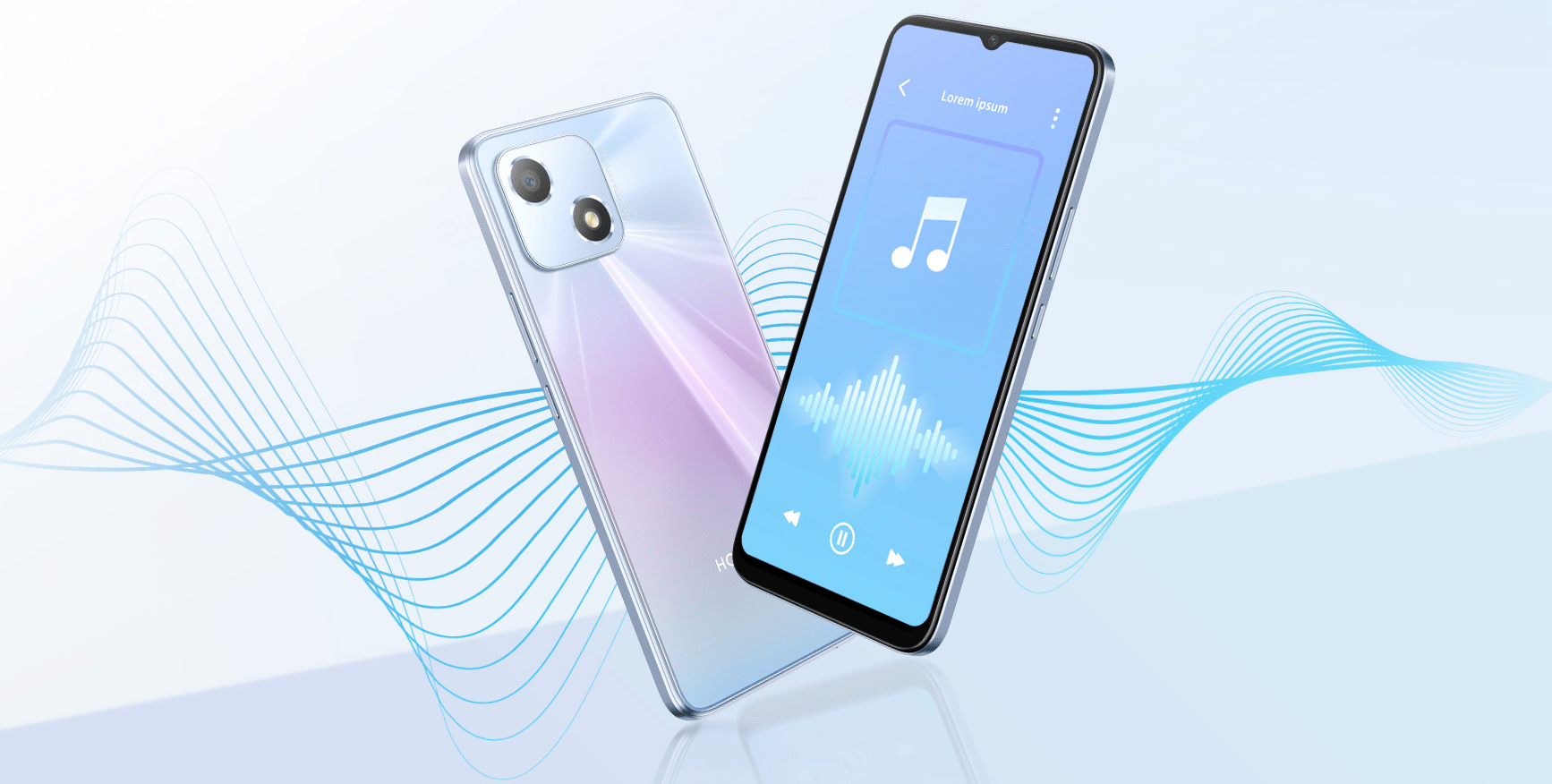 Chinese tech firm Honor continues to widen its series of budget-centric devices with the release of its latest entry-level, 5G-enabled device in China — the Play 30. It features the Snapdragon 480+ 5G chip, with a big 5,000mAh battery and the inclusion of the microSD slot, that’s up to 512GB.

The Honor Play 30 offers an enormous 6.5-inch HD+ display in an LCD panel. It comes equipped with a waterdrop notch which houses the 5MP selfie snapper camera, as well as a 13MP sensor on the back. While the back is reminiscent of Apple’s design with the iPhone 13 series, it is worth noting that the other circle is just an LED flash, nothing else.

The phone opts in for the Snapdragon 480+ 5G chipset with either 4GB or 8GB of RAM and 128GB of storage. It also has a microSD slot that expands up to 512GB and runs on Android 11-based Magic UI 5.0 out-of-the-box. A big 5,000mAh battery is what keeps the lights on but only charges at 10W. Other noteworthy features are the USB Type-C port and the 3.5mm audio jack.

The Honor Play 30 comes in four colorways – Black, White, Gold, and Blue though the latter seems more of a glowing one. The phone is now listed for pre-orders, however, the pricing and availability details are yet to be revealed.

A new mid-range handset from iQOO is now here!

iQOO, Vivo‘s gaming-oriented sub-brand, earlier today adds another mid-range contender to the Neo-series portfolio in China. Meet — the Neo6 SE, a mid-range handset designed to tick every high-end essential at an affordable price.

The iQOO Neo6 SE boasts an enormous 6.62-inch Full HD+ display in an AMOLED panel. It has a 120Hz refresh rate, 360Hz touch-sampling rate, and a 1,200Hz instant-touch sampling rate backed by a 1,300-nits peak brightness which serves as eye candy to those who are fond of displays and enthusiasts alike. Upfront is a 16MP selfie snapper in a punch-hole cut-out with an aperture of f/2.0.

Under the hood, the handset is powered by the flagship Snapdragon 870 SoC, an octa-core processor in a 7nm process. The processor is accompanied by up to 12GB of LPDDR5 RAM and up to 256GB of UFS 3.1 internal storage. It runs on the latest Android 12-based OriginOS Ocean on the software front and packs a 4,700mAh dual-cell battery inside with 80W wired fast charging tech.

On the back, the phone uses a triple-camera setup, consisting of a 64MP Samsung GW1P with OIS for primary, followed by 8MP ultra-wide and 2MP depth modules. For biometrics, it uses an in-display fingerprint scanner. Other than that, the phone comes equipped with a USB-C port, Hi-FI audio, and a set of stereo speakers.

The iQOO Neo6 SE is sporting three colors: Blue, Orange, and Gradient Blue. The pricing is as follows.

It is now open for pre-orders in China and open sales will begin starting May 11. There’s no word yet regarding its local availability but we’ll keep you posted so stay tuned! 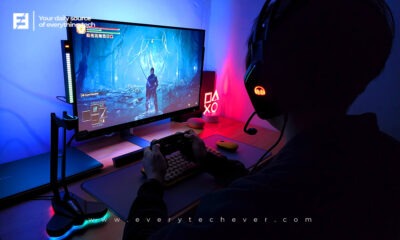 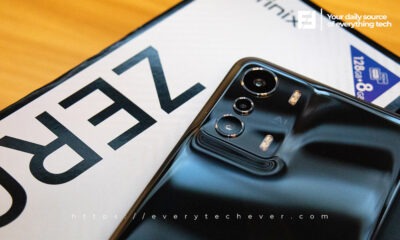 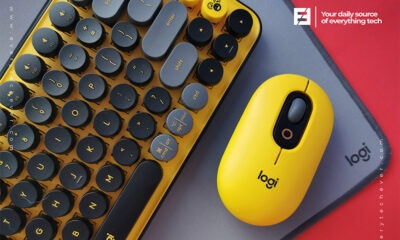 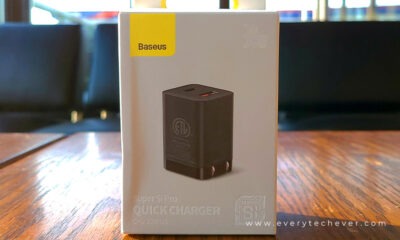 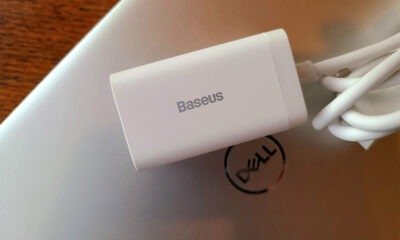 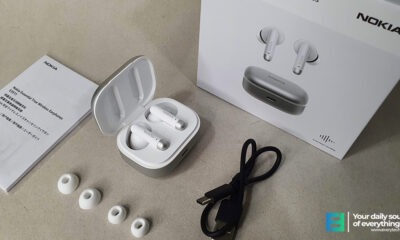 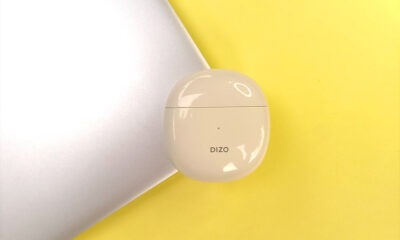 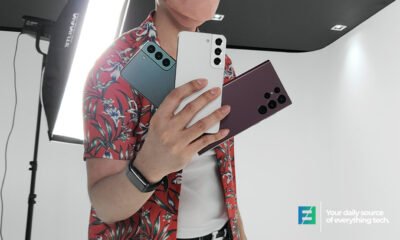