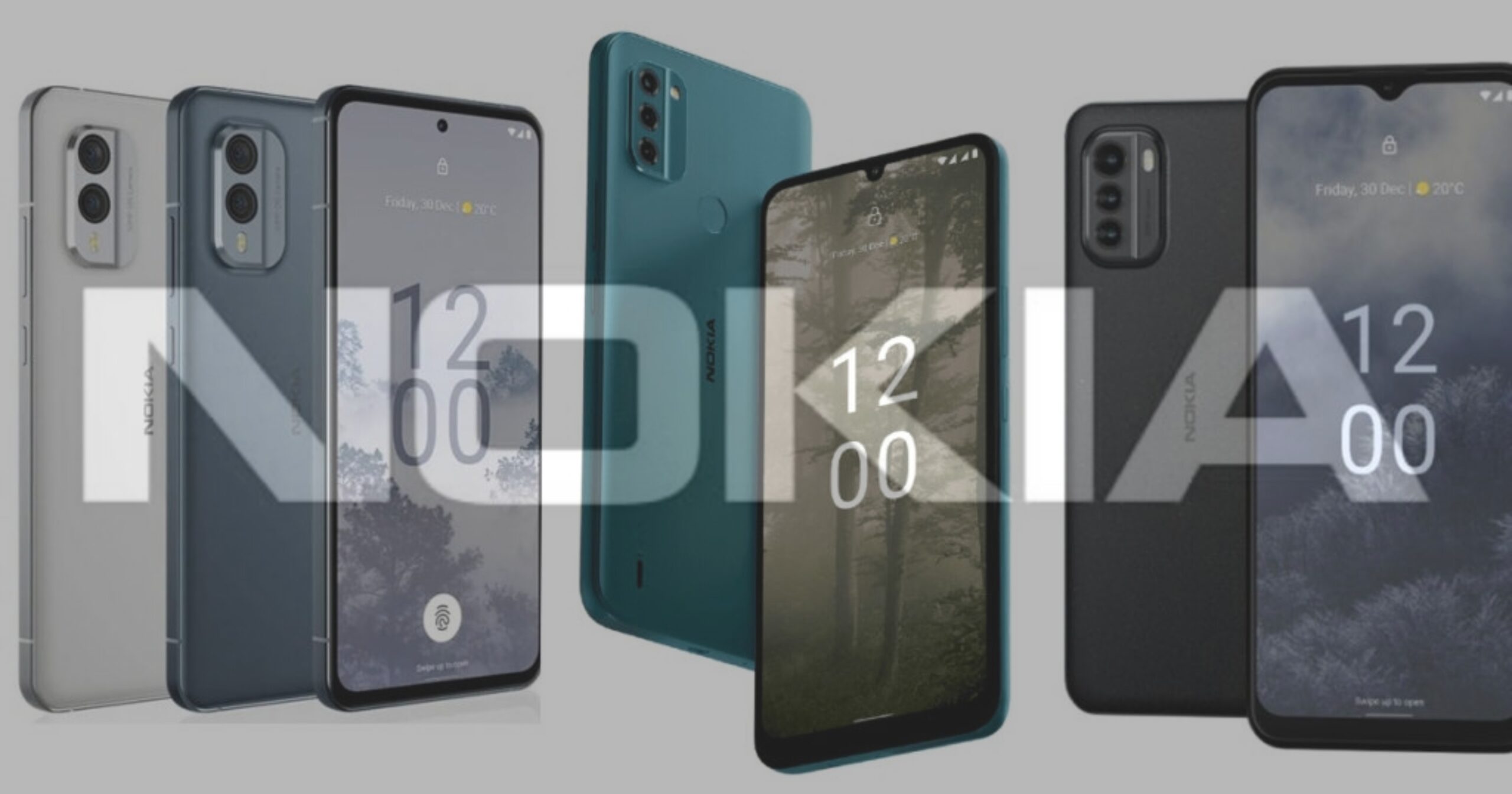 HMD Global, the Home of Nokia phones, announces three new devices at the IFA 2022 Berlin. Two new 5G devices have been made official— the Nokia X30 5G and the Nokia G60 5G. Alongside, there has also been an addition to the affordable phone segment— the Nokia C31.

IFA, or Internationale Funkausstellung, is Europe’s biggest tech show. Like many others, it has been on hiatus for a few years because of the COVID-19 pandemic. This year 2022, it is returning— filling the halls of Messe Berlin with consumer technology from around the world. The IFA 2022 is the best venue for HMD to launch new Nokia devices following a long pause on live events. The IFAs is much broader than other big tech shows, covering everything from smart home technology to audio.

Be Eco-friendly with Nokia X30 5G

The Nokia X30 5G is powered by Qualcomm’s Snapdragon 695 SoC, up to 8GB RAM, and 256GB storage. It features a 6.43-inch FHD+ 90Hz AMOLED display and packs a 4,200mAh battery with 33W wired fast charging support. There is a 50MP + 13MP dual camera setup on the back and a 16MP selfie shooter. The camera is also protected by Corning Gorilla Glass with DX+, permitting 98% of all light through the lens to deliver industry-leading optical performance, and scratch resistance.

It is HMD Global’s most environmentally friendly smartphone. The packaging is made of 100 percent FSC-certified and 94 percent recycled paper with a reduced packaging size reducing transportation CO2 emissions. It also addresses e-waste reduction by removing the charger.

On the software front, the Nokia X30 5G runs Android 12 out of the box. Nokia has also promised three years of major OS upgrades for the device, three years of monthly security updates, and a free three-year warranty.

The phone has been announced to have two RAM/storage configurations and will be initially available in the U.K. and Germany. Further announcements will be made for other international releases.

The new Nokia G60 5G is another affordable 5G device featuring Qualcomm’s Snapdragon 695 SoC. It packs a 4,500mAh battery with 20W wired fast charging support and a larger 6.58-inch FHD+ 120Hz display with Corning Gorilla Glass 5 protection. On the back, it is equipped with a 50MP triple camera set-up with 5MP ultra-wide and 2MP depth sensors. Right on the front is an 8MP selfie shooter for beautiful self portraits.

Nokia G60 5G promises sustainability as well by nature. Its frame and back are made using 60% and 100% recycled plastic respectively, making it tough against knocks and kinder to the environment.

The phone comes with Android 12 out of the box and promises three OS upgrades, three years of monthly security updates and a free three-year warranty for the first time in G-series.

It will be available in the U.K. and Germany initially in two RAM/storage configurations, 4GB/64GB and 4GB/128GB. Worldwide releases will be announced soon.

Maximize the moment with the new Nokia C31

The Nokia C31 is the latest addition to Nokia’s popular C-series. It lives up its series signature of durability and long lasting Battery life. It is rated IP52 for better protection against the elements. The display is an improved 6.7-inch HD+ display.

It comes with Android 12 out of the box as well, guaranteeing two years of regular security updates to bring maximum security. Camera-wise, It is also equipped with a triple rear and selfie cameras powered by Google Camera.

The Nokia C31 launches globally today with a 3/32GB base model and will be available in Charcoal, Cyan, and Mint color options. 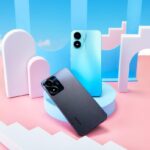 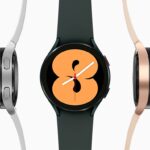