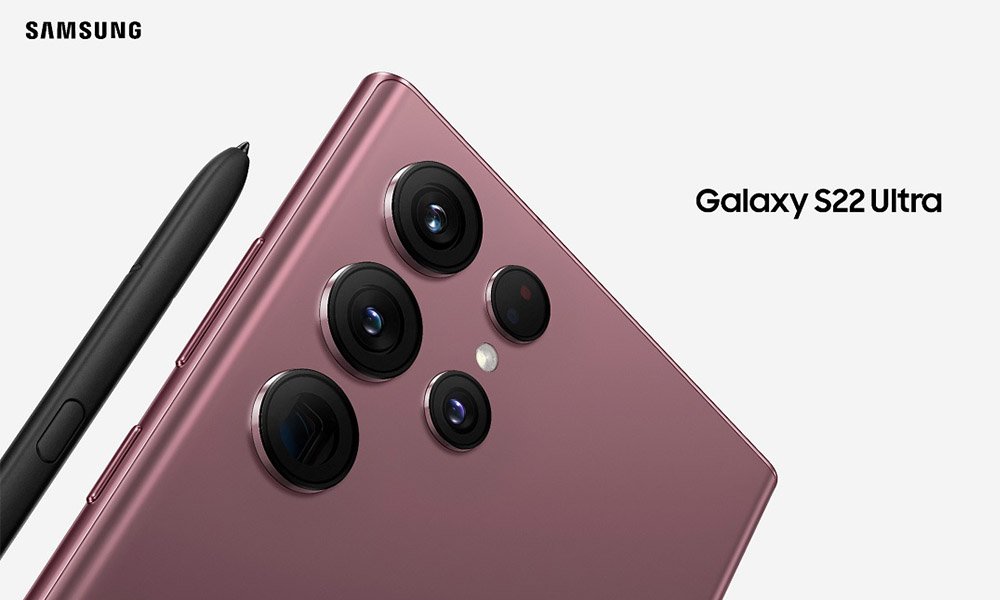 Samsung today unveiled Galaxy S22 Ultra, merging the best of two smartphone legacies – the unrivaled power of the Note series and the pro-grade camera and performance of the S series – to set a new standard for premium smartphones. Featuring a built-in S Pen, advanced Nightography and video capabilities, and an all-day battery, Galaxy S22 Ultra is the most powerful Ultra device Samsung has ever created.

“At Samsung, we constantly push ourselves to raise the bar on our most premium devices. Galaxy S22 Ultra takes the beloved functionality of the Galaxy Note and the most celebrated aspects of the S series and merges them for a truly unique mobile experience. This is a leap forward for mobile technology, setting a new standard for what a smartphone can be.”

From creative capabilities and productivity to power and performance, the Galaxy S22 Ultra brings everything you love about the Note experience — including its signature S Pen — to the S series. The Galaxy S22 Ultra joins the new Galaxy S series of devices — Galaxy S22 and Galaxy S22+ — offering every feature of those devices plus newly added features for the best of the S and Note series.

For the first time ever, Note users’ favorite built-in S Pen is coming to an S series device — and it’s the fastest, most responsive S Pen we’ve ever made. With 70% lower latency you can write and draw more naturally on your Galaxy S22 Ultra’s expansive screen, and explore apps in new ways.

With S Pen, the Galaxy S22 Ultra becomes more than a phone. It embraces the legacy of the Note while opening up new ways to be creative and get things done. The result is a mobile experience unlike any before.

With Galaxy S22 Ultra, you can capture footage that’s instantly post-worthy – in any lighting conditions. Advanced Nightography features available on the entire Galaxy S22 Series family of devices allow you to snag crisp, clear videos on both the front and back cameras, whether you’re recording during the day or night. The Galaxy S22 Ultra is built with a 2.4um pixel sensor – Samsung’s largest pixel sensor ever, enabling its camera lenses to capture more light and data, optimizing the lighting and detail of your video clips. Plus, the Galaxy S22 Ultra’s advanced Super Clear Glass lens helps you take smoother and clearer nighttime videos without flares. Meanwhile, video Auto Framing ensures your camera always captures exactly who you want, whether that’s one person or ten. 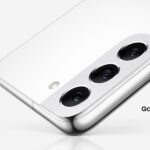 Samsung Galaxy S22 and S22+ are now official
Next Article 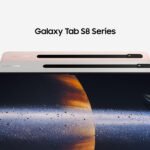