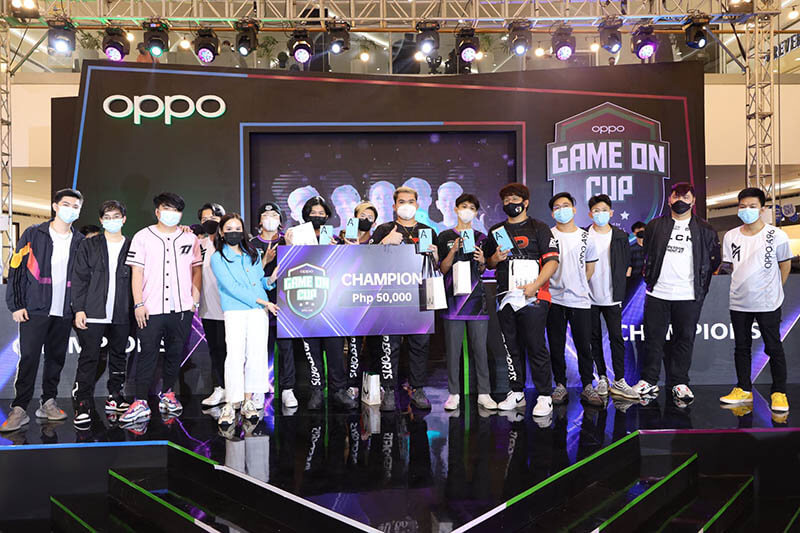 ‘Intense’ is the best word to describe the last day of the OPPO Game On Cup 2022 at the Main Center Atrium of the SM Mall of Asia as different teams battled it all out from the semi-finals up to the finals to claim the first-ever championship title of the tournament.

The semi-finals round started with a best-of-three match between AP 2.0 and Click Esports, where the former won with a 2-1 score. It was followed by a 2-1 victory from El Ganador Knights against K Signs Gaming.

As the two winners advanced to the finals, the defeated teams faced each other for a best-of-three match for the bronze title, wherein K Signs Gaming prevailed.

The finals game was a close match for both teams. Fighting in a best of five, AP 2.0 gained the first two points while El Ganador Knights earned the other two. However, in the last game, AP 2.0 emerged victorious, claiming the championship title with a 3-2 score.

As champions, AP 2.0 received a cash prize worth Php 50,000 and each player received the Designed to be Powerful OPPO A96.

Meanwhile, BLCK also played games with the OPPO Community attendees, did a meet and greet, and a media interview at the tournament.

When asked for the advice that they can share with aspiring professional esports players, Johnmar “OhMyV33nus” Villaluna, Danerie “Wise” Del Rosario, and Dexter “Dex Star” Alaba answered that attitude towards the game and team members is vital.

“If you want to last in esports, it should be attitude over skill, especially if your team is winning,” OhMyV33nus added.

Other BLCK team members also remarked that aspiring players need self-discipline and that they should enjoy every game.

OPPO Game On Cup 2022 is the first Mobile Legends: Bang Bang tournament by the global smart device brand OPPO. It was initiated to complement the launch of the Designed to be Powerful OPPO A96. The tournament started last June 2.

Achieve victory with the help of the powerful OPPO A96

The powerful device is powered by the Qualcomm® Snapdragon™ 680 4G Mobile Platform with 8GB of RAM and 256GB of ROM. It also features a RAM Expansion technology that provides an extended RAM of up to 5GB, satisfying gamers’ needs for smooth gameplay.

It leverages a 5000mAh battery capacity supported by a 33W SUPERVOOCTM super-fast charging feature to give players longer gaming time. It also delivers an immersive visual and audio gaming experience as it is integrated with dual speakers and a 6.59-inch color-rich punch-hole display, featuring a 90.8% screen-to-body ratio with 1080×2412 FHD resolution and a 90Hz refresh rate.

OPPO A96 is available in two eye-catching colors: Starry Black and Pearl Pink. With a suggested retail price of Php 15,999, get the Designed to be Powerful device in OPPO Brand Stores or authorized dealers. You can also check out OPPO Flagship Stores on Shopee,  Lazada, and the OPPO Philippines TikTok Shop. 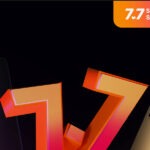 vivo adds up to 7.7 fun with exciting discounts and freebies
Next Article 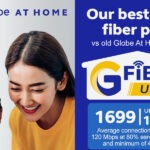