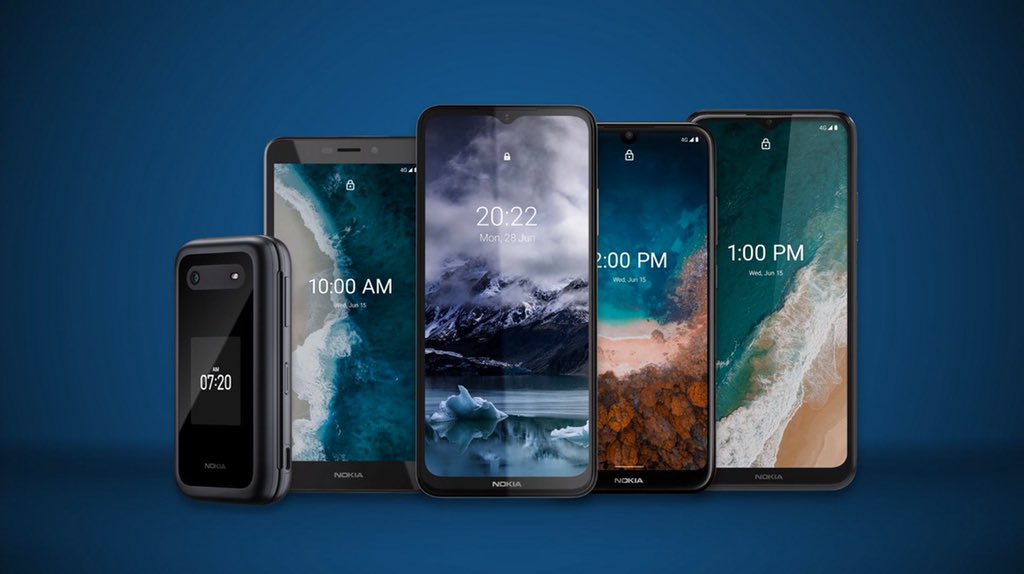 After giants like Intel, AMD, Lenovo, and Nvidia have presented their innovative products at CES 2022, HMD has announced four new smartphones at the global tech summit. The four smartphones all come with Android 12 out of the box and will be heading to the US initially.

Two of the new phones belong to the new Nokia C-series, while the other two are a part of the Nokia G-series. Nokia C100, Nokia C200, Nokia G100, and Nokia G400 are their names. The phones’ availability outside of the United States has yet to be verified.

Nokia’s newest cheap options are the C100 and C200 phones. The MediaTek Helio A22 chipsets will power these phones, which will have single back cameras and 4,000mAh batteries. You have an older thick-bezel design, Nokia branding on the front, and a single flash module on the back, as seen by the image below.

Up to 6GB of RAM and 128GB of storage are also available on the phones. The G400 in particular also comes with a 48MP triple camera arrangement on the back, a 6.5-inch screen with a prominent chin with the Nokia branding, and a waterdrop notch on the top. The tablet also gets a 120Hz refresh rate capability.

There’s also a triple camera configuration on the Nokia G100, as well as an integrated fingerprint scanner and a 5,000mAh battery. 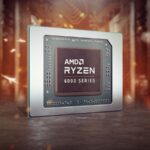 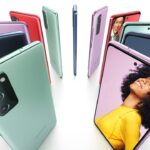