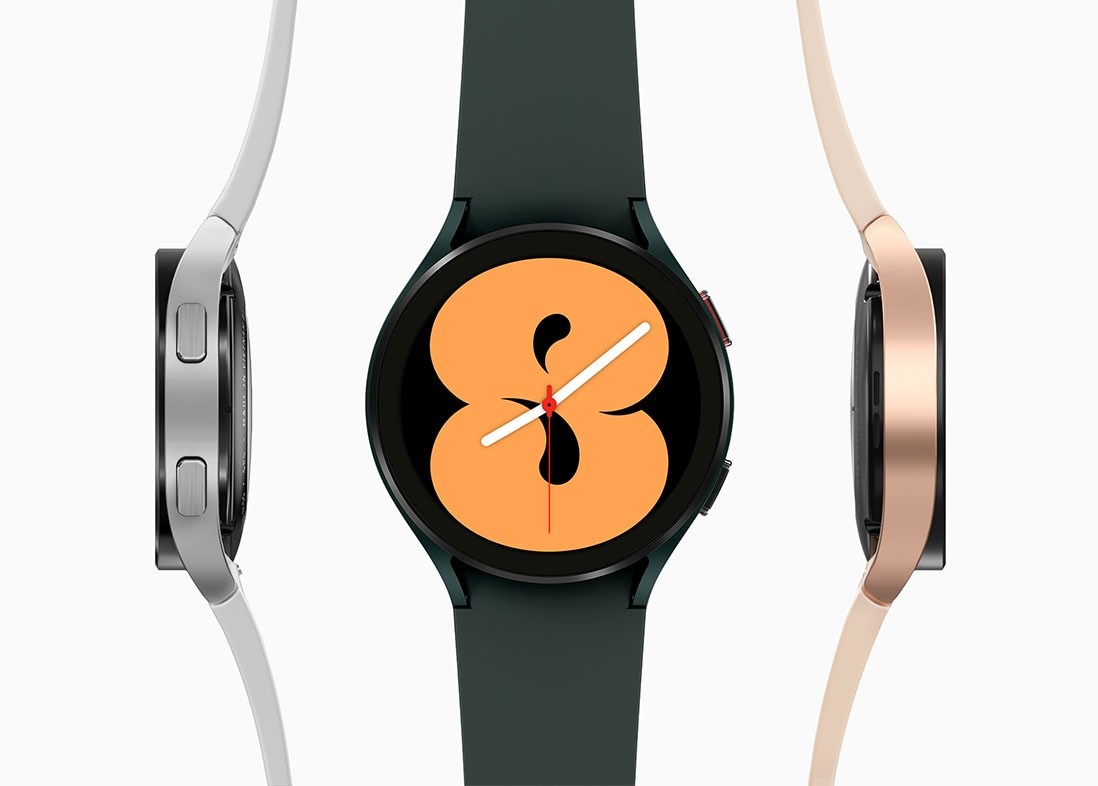 Yesterday, Samsung formally declared the One UI Watch Beta program to be over and stated that there would be no more beta upgrades. Customers have already begun getting the stable update, despite the fact that the post on the Samsung Community forum highlighting this change did not mention a steady rollout (firmware version GVH2).

Here is a quick recap of all the new features in One UI Watch 4.5, in case you missed it when we previously covered it.

One UI Watch 4.5 for the Galaxy Watch 4 series now has new functions

The new QWERTY keyboard is a significant improvement over the T-9 keyboard that Samsung originally included with the watches. It also supports swipe input. As a result, you no longer need to download the Gboard app on your smartwatch in order to improve your typing experience. When you don’t feel like swiping on the watch’s screen to send a quick reply, the new QWERTY keyboard now supports dictation and handwritten input.

The One UI Watch 4.5 adds dual-SIM compatibility to the older Wear OS smartwatches in addition to the new QWERTY keyboard. If your Galaxy smartphone has dual-SIM functionality, you can select a preferred SIM and it will immediately sync with your Galaxy Watch 4. While placing phone calls from the watch, you will also have the choice of viewing the active SIM on the device itself and selecting between the two.

Additionally, the Galaxy Watch 4 series now has enhanced watch face customizability thanks to One UI Watch 4.5. This allows you to put your preferred watch face in a variety of color schemes with numerous complications into the favorites list for quicker access. 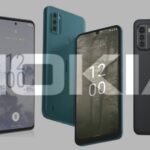 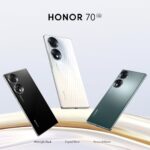