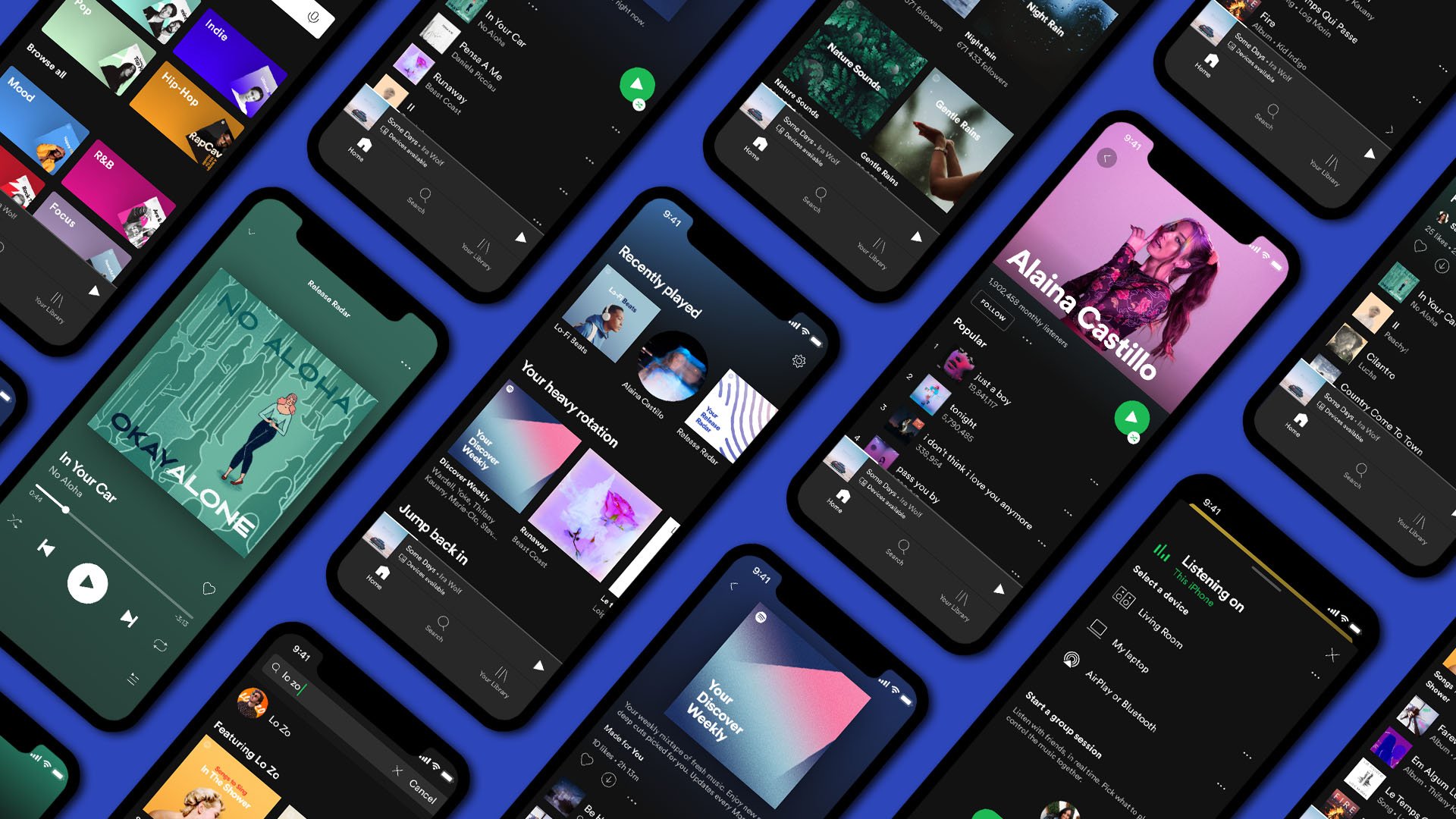 Short vertical clips with iconic music playing in the background helped TikTok become a billion-dollar company. Spotify, the music streaming service, appears to be exploring a feature that displays a feed of vertical videos, emulating an empire that other digital businesses want to mimic.

Discover is the name of the functionality, which was discovered by Chris Messina in a Spotify TestFlight build (TestFlight is the iOS way for developers to release beta versions). In the app’s UI, there’s a new tab called Discover.

Users may navigate through clips by swiping vertically, and they can like a clip by pressing the heart button, a rather familiar design that clearly takes inspiration from TikTok.

When TechCrunch inquired about the Discover function, Spotify was terse, merely stating that it is a test to determine if the concept has any validity, implying that Discover may be scrapped before a wider rollout. Alternatively, if it proves to be popular, it could be made available to all users in a future update.

Spotify isn’t afraid to steal concepts from other businesses. Greenroom, a competitor to Clubhouse, was recently created, and it was also testing a Stories feature in January. Though it is far from alone in this, see, for example, Clubhouse is also a competitor of Twitter’s Spaces. Users may swipe vertically to explore between the clips and tap the heart icon to like a clip, a rather familiar layout that clearly takes inspiration from TikTok. 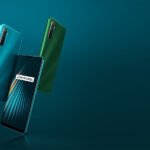 Realme narzo 50i is now available in the Philippines
Next Article 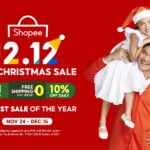