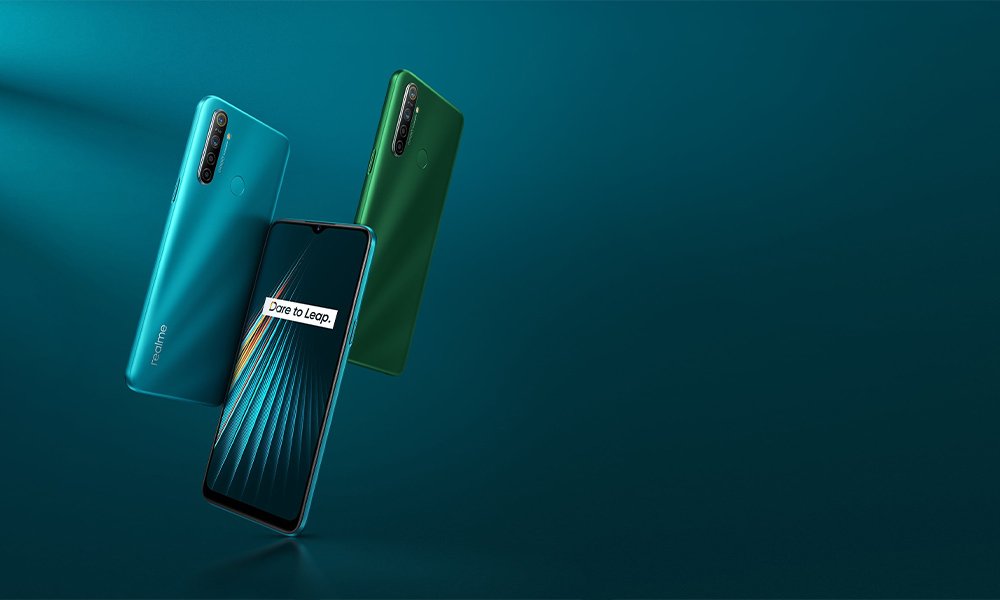 The Realme narzo 50i is being targeted to empower Filipino mobile gaming aficionados, following the successful launch of the narzo 50A earlier this month.

The realme narzo 50i is now available in Black and Mint Green colorways at all realme stores and select partner dealers around the country.

The Realme 50i is powered by a Unisoc SC9863A SoC and has 2/4GB RAM and 32/64GB storage. The gadget runs on Android 11 and runs realme UI Go Edition. It has a single 8MP back camera and a 5MP selfie camera on the front. A 5,000mAh cell with micro-USB charging is the star of the battery area.

The narzo 50i’s huge battery is said to last 43 days on standby or 23 hours of continuous video viewing. It also boasts a reverse charge option and an Ultra Saving Mode that, according to realme, can keep the phone on standby for two days even if the battery is only 5% charged.

Realme narzo 5i Pricing and Availability

In conjunction with their ongoing #realmeWithYou holiday campaign, those who purchase the narzo 50i or any realme device with a minimum spend of PHP 5,000 at any realme flagship store or authorized partner dealer before January 2, 2022, will be entered to win one of the PHP 16,000 worth of realme TechLife prizes, as well as an e-raffle ticket to win an all-new Mitsubishi Mirage G4!

To register and see the complete mechanics, visit this link. 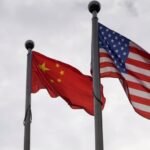 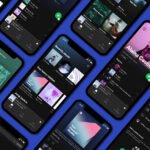