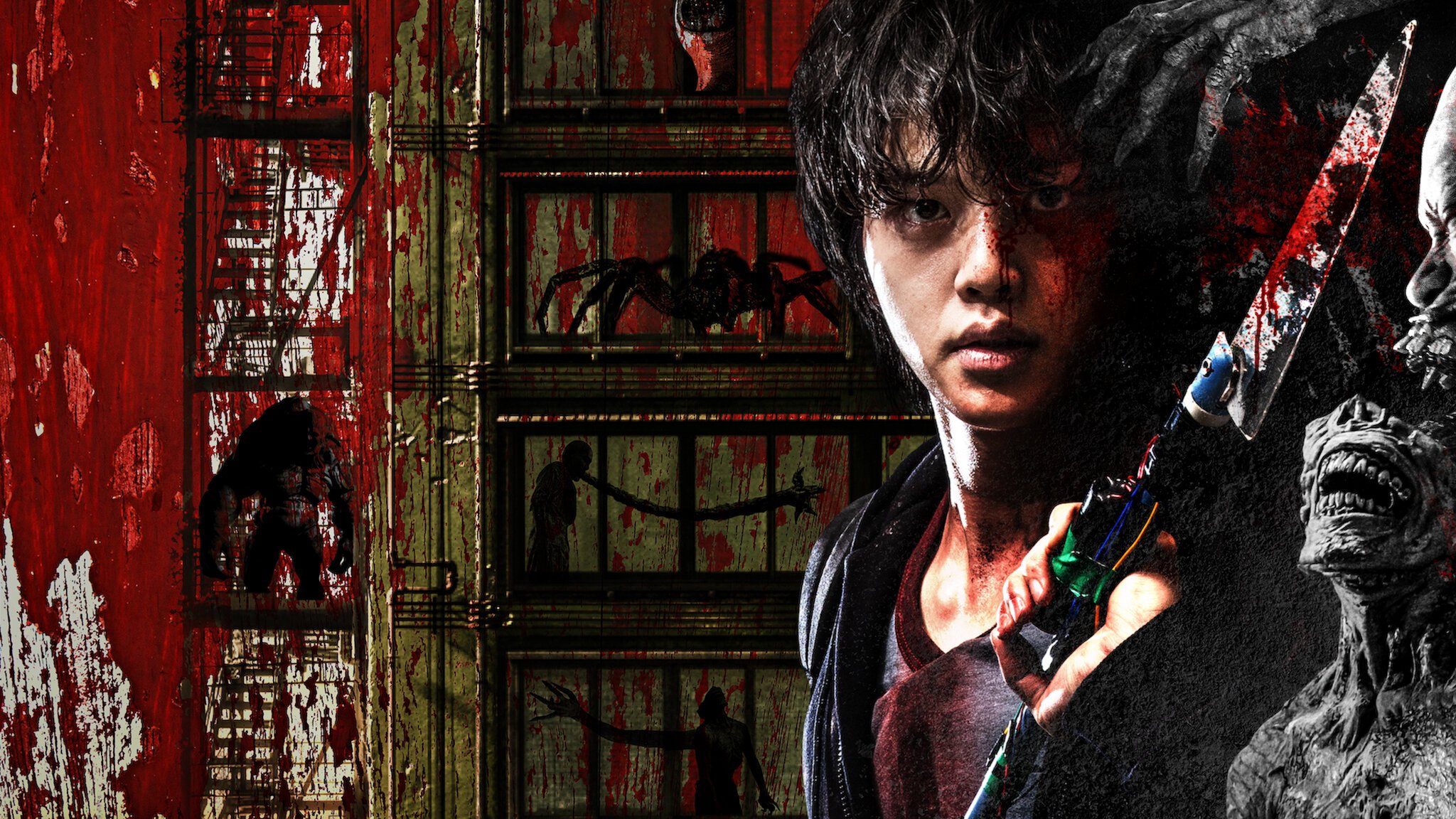 Netflix confirms back-to-back production of Sweet Home Seasons 2 and 3, with an expanded storyline and cast.

Beloved stars Song Kang and Lee Jin-uk, along with the original cast members, Lee Si-young, Ko Min-si, and Park Kyu-young will be returning. They will reunite with hit director Lee Eung-bok, to tell the unfinished story of the survivors of Green Home. Newly confirmed cast members Yoo Oh-seong, Oh Jung-se, Kim Moo-yeol, and Jung Jin-young round up the ensemble.

“Season 2 will include a new setting, and the technical details that we couldn’t refine in Season 1 will be further honed in Season 2,” said the director, hinting at a wider franchise universe and even more stunning visuals.

When Season 1 landed on Netflix in 2020, its terrifying monsters and clever storytelling set a new benchmark in the creature feature genre, winning rave reviews from fans. The series went on to win international awards such as the 2021 Asian Academy Creative Awards (AACA) and the 3rd Asia Contents Awards.

Hyun-soo, a life-loathing 18-year-old social recluse, moves into an old apartment complex called Green Home after the tragic death of his family. Feeling hopeless on his own, he decides that suicide is his only option. He schedules his suicide for the end of the month and goes to bed — only to wake up in a world full of hopelessness where floating monsters are about to sweep away humanity.

The other Green Home residents realize they are trapped, surrounded by monsters in various forms of distorted human desires that are dangerously invincible. Meanwhile, the “monsterization” of people begins to emerge amongst the survivors, including Hyun-soo.

Now they have to find the answers to survive while questioning what is “right vs. wrong”, “us vs. foe”, and whether to keep Hyun-soo alive. 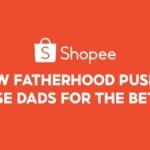 Super Dads share how Fatherhood has Transformed their Careers
Next Article 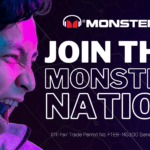