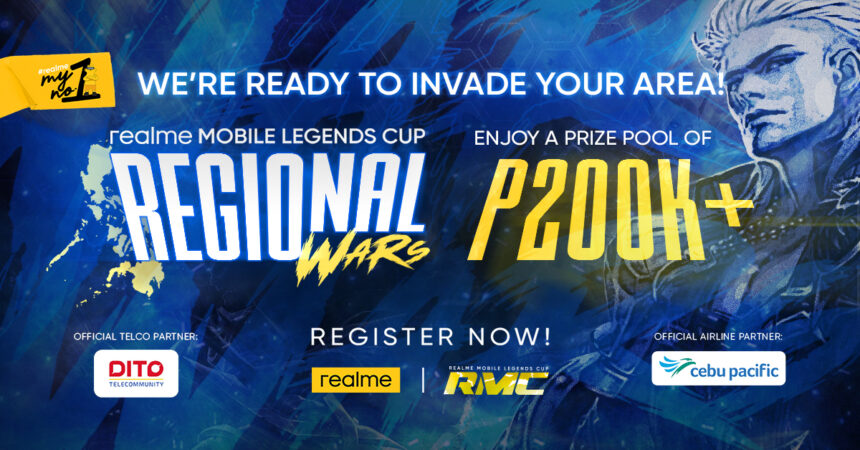 Realme Mobile Legends Cup (RMC) is back once more for an off-season tournament. This time, realme brings the land of dawn to its regional fans as it rolls out a regional scale tournament starting this September 22.

Dubbed as the ‘most professional feeling amateur mobile legends cup tournament held by any smartphone brand’, RMC continues its legacy by expanding its reach to the regional squad. This also shows that realme, PH’s number 1 smartphone brand for 6 consecutive quarters (based on IDC’s Q2 2022 sell-in report), is committed to empowering more Filipino gamers and providing them opportunities to hone their skills as well as realize their dreams.

The highly anticipated RMC will hold each match on-ground. The series of playoffs will start from Baguio before reaching other regional locations such as Ilocos Norte (September 29), Cebu (October 6), Iloilo (October 13), Davao (October 20), Gensan (October 27), and Batangas (November 10). The last two remaining teams will go head-to-head in the grand final match, hosted in NCR this coming November.

In addition, the realme Mobile Legends Cup Regional Wars will also be attended by fan-favorite esports casters like Shinboo, Manjean, Wolf, and Butters among others. There might be surprise guests from well-loved gaming personalities such as Akosi Dogie, Ghost Wrecker, and ChooxTV for fans to look out to.

Aside from the exciting matches to look forward to, esports fans are also in for a treat as the RMC Regional Wars is offering a prize pool worth more than P200,000.

Fans can tune in to the exclusive live stream of the event on realme’s official Facebook page and official TikTok page for a chance to win amazing giveaways such as realme TechLife products and smartphones as well as 10,000 in-game diamonds.

Be sure to check out the official realme Facebook page for more details and updates on the RMC Regional Wars and for more information about realme. 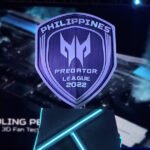 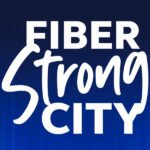 Make Life Greater with Globe At Home
Leave a comment