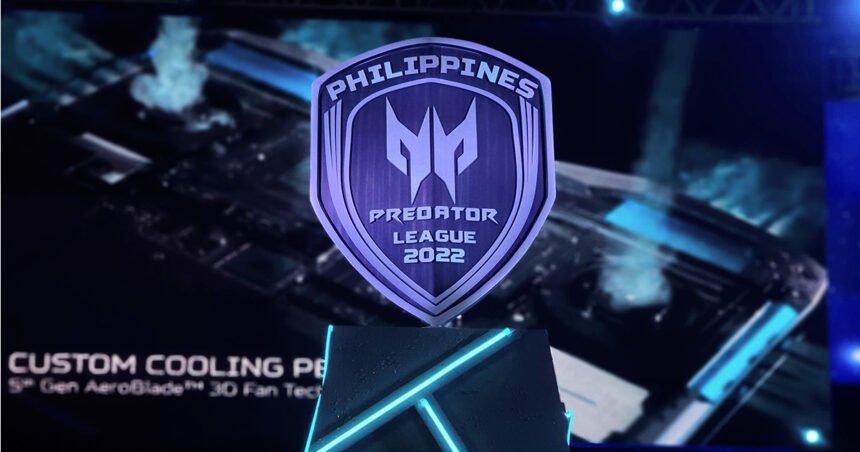 The SM Mall of Asia Central Atrium was the stage for the intense battles in the Predator League 2022 Philippine Finals, the first face-to-face tournament of Predator Gaming since 2020. Esports fans turned out to watch the live gaming action as Justin “Vill” Villarasen and Allyza “Tayrawr” Taylor energetically brought to life the action with their annotation.

The Predator League 2022 Philippine Finals offered the biggest prize pot of Php1 million since the league was born in 2018.

For the Valorant division, Rex Regum Qeon (RRQ) made short work of Oasis Gaming with a scoreline of 13-5 on both Haven and Breeze while the veterans of South Built Esports and highly renowned Team Secret, a matchup with a very storied past, duked it out for a full 3-map series, with Team Secret bowing out of the competition, leaving South Built Esports to advance to the Grand Finals.

With a hard-earned win, 2-1, against South Built Esports , Rex Regum Qeon emerged as the champion.

Rex Regum Qeon received the Predator League Shield for Valorant and got the Php200,000 top prize while South Built Esports was awarded Php100,000 for their runner-up finish.

Polaris Esports flew from Cebu to compete in the semifinals against Atomic Esports, sweeping the match, 2-0, while GrindSky Esports edged out Execration, with a 2-1 scoreline.

For the Dota 2 finals, Polaris Esports clearly dominated the match to win the Predator League Shield and the Php200,000 top prize while GrindSky Esports got Php100,000.

Both Polaris Esports and GrindSky Esports will represent the Philippines in the Asia Pacific Predator League 2022 Grand Finals, where they will face off against the champions of the other Predator Leagues in the APAC region.

The e-sports fans who trooped to Mall of Asia were also treated to the appearances of Predator Gaming ambassadors, including TNC Predator, Team Payaman, Ashley Gosiengfiao, Een Mercado, burg, KuyaNic, and Kang Dupet. They had meet and greet sessions with fans and talked on stage about what’s been happening on their end. 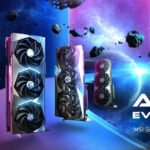 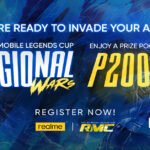