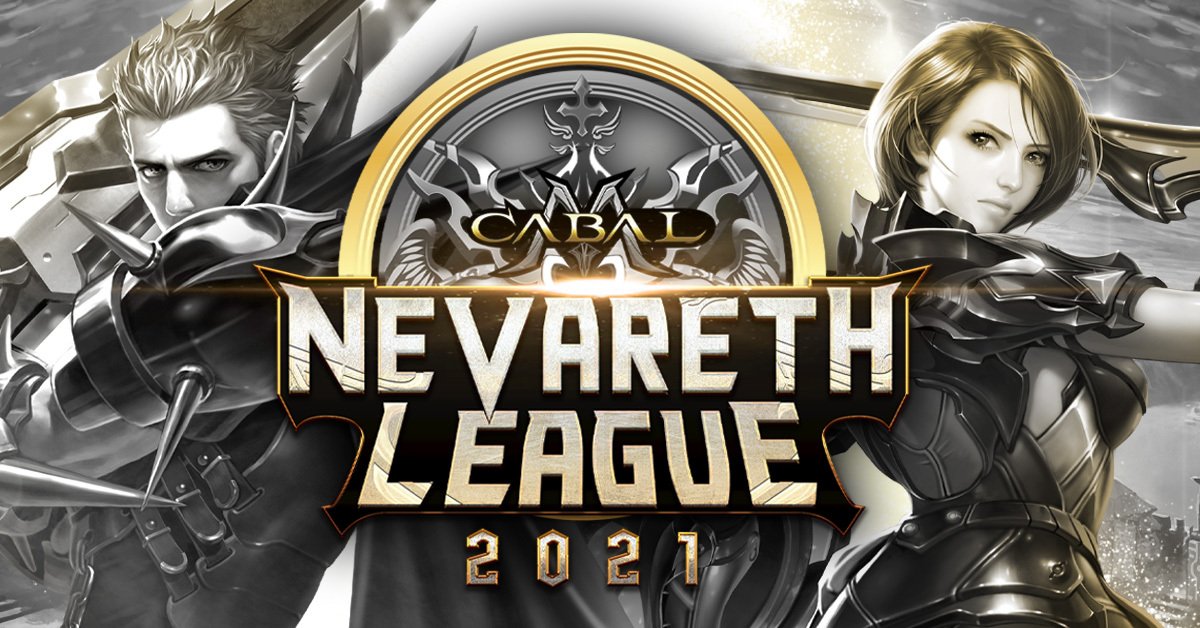 Cabal Mobile’s community is built of 200,000+ Daily Active Users that formed over 2,000 guilds hungry for a challenge and keen to prove their strength. This is how a MASSIVE tournament for a MASSIVE community is born. It’s time for the biggest tournament of the MMORPG scene: Cabal Mobile: Heroes of Nevareth presents the Nevareth League 2021.

Nevareth League 2021 is the biggest mobile MMORPG league in the Philippines and Vietnam, and only the best of the best can win. Composed of three tournament stages, Nevareth League 2021 has multiple paths to victory, but only one champion. At stake is a PHP 2M (USD 40,000) worth prize pool, of which the Grand Champion will receive ONE MILLION PESOS CASH plus in-game items. Guild registration starts on October 1, 2021, and the tournament series will run from October 2021 to February 2022.

The first tournament phase is the Guild Rank Infinity Tournament (G.R.i.T). Guilds with a rank of 4 or higher will have a chance to showcase their skills, teamwork, and determination in multiple formats: 1v1, Three-Man Tag Team, and 5v5. Only one guild per server will rise to the occasion.

The second tournament of Nevareth League 2021 puts the spotlight on the communities in Nevareth District Wars. Four competing guilds from each server will vie for the honor of representing their server. After the dust settles, one Philippine guild and one Vietnamese guild will be proclaimed the District Winners.

Once the winning guilds across all servers in all three tournaments have been selected, the true battle begins. The Nevareth League 2021 Grand Finals will pit all chosen guilds against each other to produce only one winner per server. The Big Three will then battle it out for the right to claim the title of Nevareth League 2021 Champion and one million pesos cash plus in-game items.

Every team must have 5-8 members (at least five members and a maximum of three substitutes) with all belonging to the same guild. The guild must be at level 4 to qualify and all members should be at least level 170.

Finally, participants must belong to one class each; there will be no doubling up of classes, even for substitutes. This adds another layer of complexity and team building that the participants will have to consider. 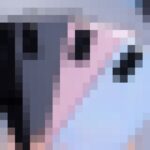 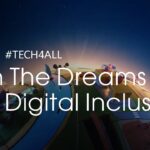