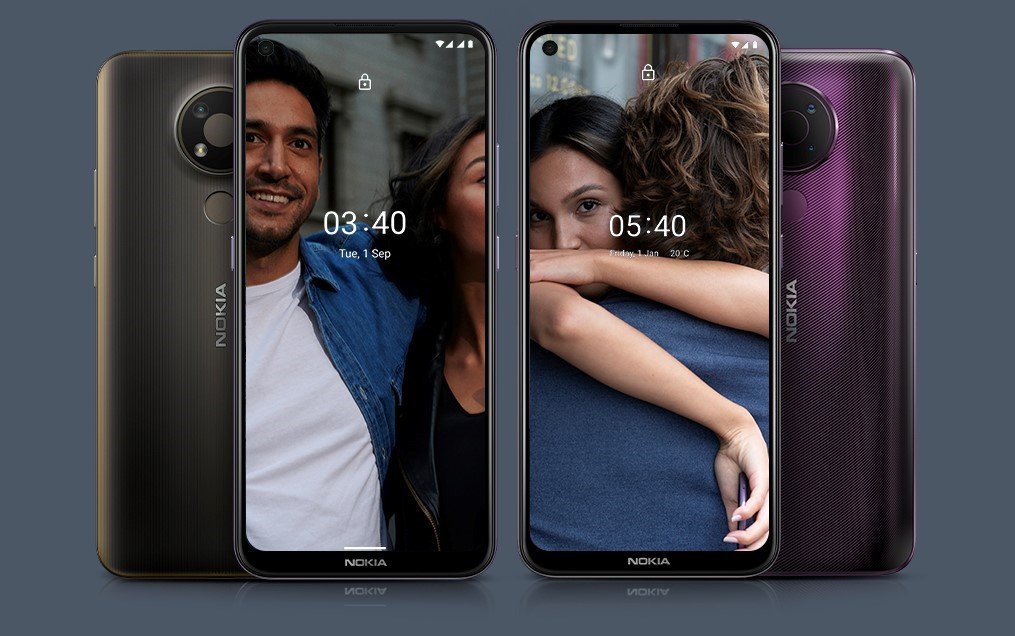 Evleaks, a trusted leaker, has revealed what appear to be official renders of four new Nokia devices that have yet to be announced. The phones are identified by model numbers N151DL, N150DL, N1530DL, and N152DL, which do not correspond to the standard TA-numbering method.

The smartphones, however, do not appear to be the normal Nokia devices that we are used to seeing. Not the N150DL and N152DL, at least. If you ask me, these models appear to have been designed on the request of some carrier, most likely the US one, given Evleaks obtained and disseminated the promotional materials.

Let’s look at the N150DL and N1530DL first. They have their camera bump at the upper left, a rounded rectangle that is visually split into two parts, indicating that they are definitely related devices. These are most likely mid-range gadgets because of the notch. The fingerprint reader on the side suggests an LCD, and there’s a 3.5 mm headphone jack on top. We couldn’t make out the label on the triple camera, unfortunately.

The Nokia N151DL sports a circular camera bump, which is the current design for most of HMD Global’s handsets. Because there is only one camera, no fingerprint reader, and a somewhat chunky bottom bezel, this one is most likely entry-level (opposite another notch).

Finally, the N152DL is very certainly a C-series phone, which means it runs Android Go Edition. Its design is eerily similar to that of the C1 or C01 Plus, which are a few years behind the times.

There’s no news on when these four Nokia phones will be released, but we may expect more specific leaks before then. 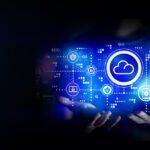 Sangfor Technologies is now in the Philippines
Next Article 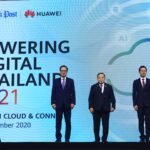 Huawei and Huawei to promote Digital Transformation
Leave a comment