The Kirin 710A chip sits at the heart of everything, together with 8GB of RAM and 128GB of inbuilt storage. It has a 6.5-inch full-HD+ OLED display with a waterdrop notch and a fingerprint scanner embedded in the display. The Huawei smartphone has a quad-camera arrangement on the back, with the primary sensor being 64 megapixels.

In-display fingerprint sensor, GPS, A-GPS, GLONASS, BeiDou, Galileo, ambient light sensor, proximity sensor, gyroscope, and gravity sensor are among the Nova 8 SE 4G’s onboard sensors. The smartphone has a 3,800mAh battery that supports 66W rapid charging. It has a thickness of 7.5mm and weighs 180 grams. 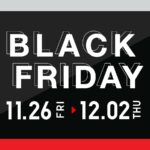 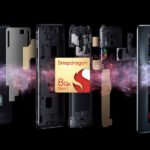