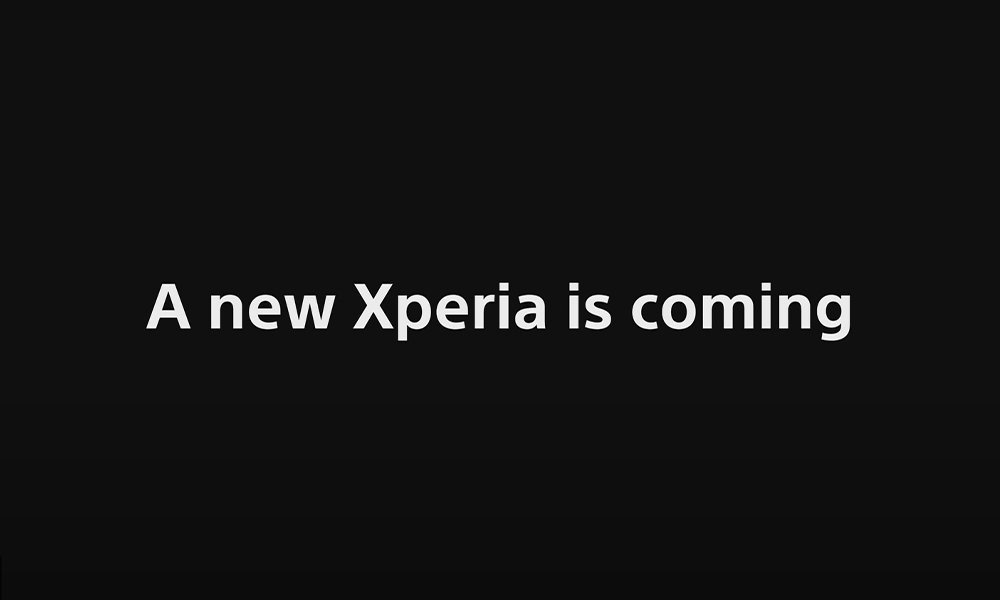 Sony is preparing to unveil a new Xperia smartphone on Tuesday, October 26. Although there are no hints as to what this phone is, Sony has published a teaser trailer to hype up its imminent debut.

The video features several professional photographers praising previous Sony models such as the Xperia 1 III, Xperia 5 II, and Xperia Pro, as well as some details on the yet-to-be-announced model, with one content creator describing it as a “camera with a phone attached” and another photographer stating that it has a dedicated shutter button, which he considers a “game-changer.”

As the teaser trailer comes to a close, filmmaker Philip Bloom proclaims the device to be “the best smartphone camera ever used.” While we don’t get to see the smartphone or learn any of its specifications, we can expect a photography-focused phone that excels at both stills and video. Hopefully, Sony will clear things up with some additional teases before next week’s event, otherwise, we’ll be going into it with no idea what to expect. 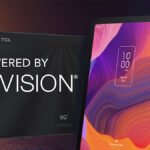 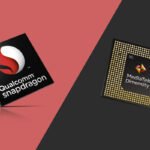