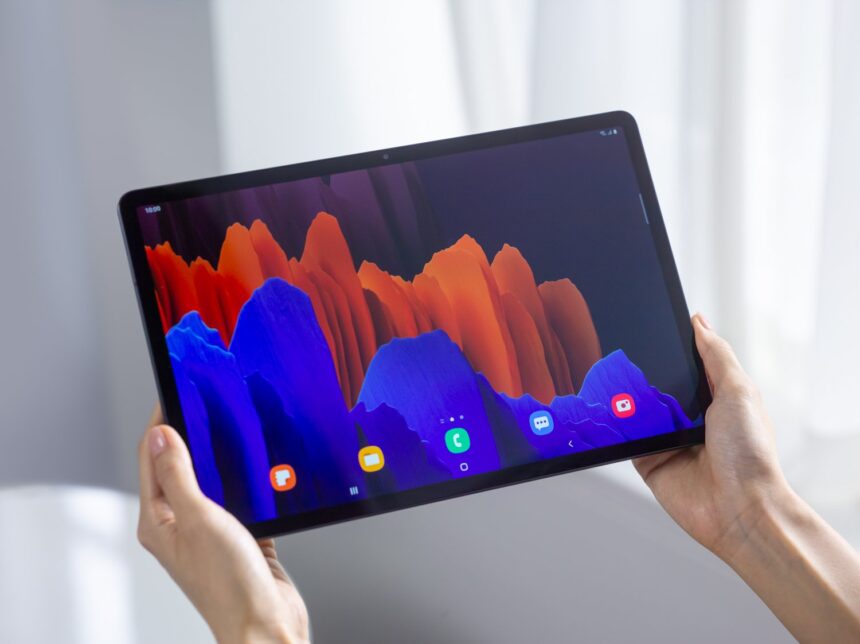 Samsung released three Galaxy Tab S7 series Android tablets, and reports suggest that three successors will be released in 2022, each with enhanced specs and a massive 14.6-inch AMOLED screen on the Galaxy Tab S8 Ultra model. Now, OnLeaks and Zouton US have teamed up to give us our first glimpse at the Galaxy Tab S8 in silver, which is the smallest at 11 inches.

The Tab S8 has tiny uniform bezels on the front around its alleged 11-inch 120 Hz LCD and a flat back and sides, identical to its predecessor. The cutouts for the antenna lines around the rear are identical to those on the Tab S7, as is the magnetic strip for charging the S Pen and the dual 13MP and 5MP cameras.

The power button is reported to contain an actual fingerprint scanner. The significant upgrades should happen beneath the hood, where the new slate is rumored to use the Snapdragon 888 or possibly it’s a replacement, the Snapdragon 899, though there’s still no word on that.

Samsung is likely to unveil the Galaxy Tab S8 series in January or February 2022, with the entry-level 11-inch device costing roughly $840. 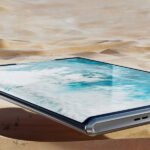 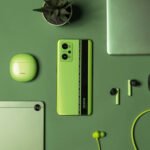