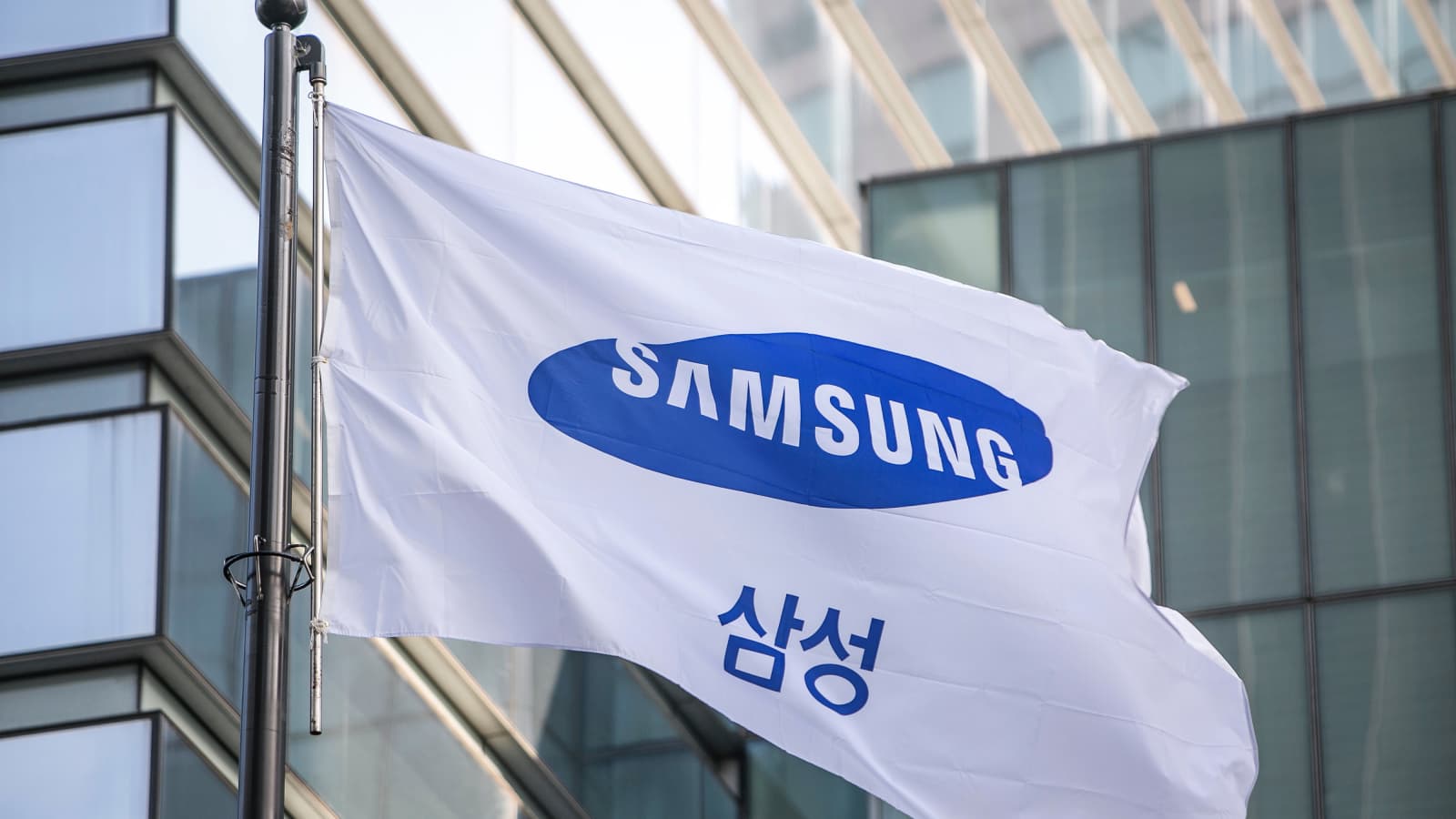 Last year, Samsung withstood the epidemic by recording a third-quarter sales record of 66.96 trillion won, a new high. The Korean tech giant just announced that it achieved a new record for the same period in 2021, with a revenue of 73.98 trillion won ($63 billion). Samsung claims that its profits increased by 26% year over year to 15.82 trillion won ($13 billion), despite revenue increasing by about 10%.

Despite a global scarcity of crucial semiconductors, Samsung’s memory chips and processors, which are used in everything from servers to mobile phones, remain in high demand. Companies are buying more SSDs, CPUs, and RAM for servers as they transition to hybrid work.

Big memory chip prices mean high earnings for Samsung as the world’s top chipmaker, even if rising raw material and logistical expenses cut into its consumer electronics division’s revenues. Sales of its memory sector increased by 46 percent year over year, while profits in the semiconductor segment nearly doubled, rising from 5.54 trillion won to 10.06 trillion won (US$8.5 billion) (pdf).

Samsung, the world’s largest phone manufacturer, claims that the demand for foldable phones like the Galaxy Z Flip 3 and Galaxy Z Fold 3 as well as its low-to-mid-range Galaxy handsets has been high.

Despite concerns of potential production challenges and lowered manufacturing plans for Apple’s iPhone 13 series, Samsung claims that its mobile display revenues increased “due to demand for freshly announced products from major smartphone customers.” Apple is Samsung’s most important customer for mobile OLED panels, and the business will disclose its quarterly earnings tomorrow.

In the fourth quarter, Samsung anticipates strong earnings for its mobile displays, and not just because of phones. Larger products, such as laptops, tablets, and game consoles, such as Nintendo’s new Switch OLED, which uses a Samsung-made screen, have a strong demand for OLED.

Samsung’s TV business is focused on the high-end, with the firm stating that it is on schedule to begin producing new quantum dot-based sets, which will continue Samsung’s fight against LG’s OLED TVs. 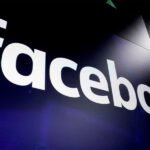 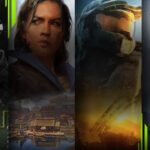