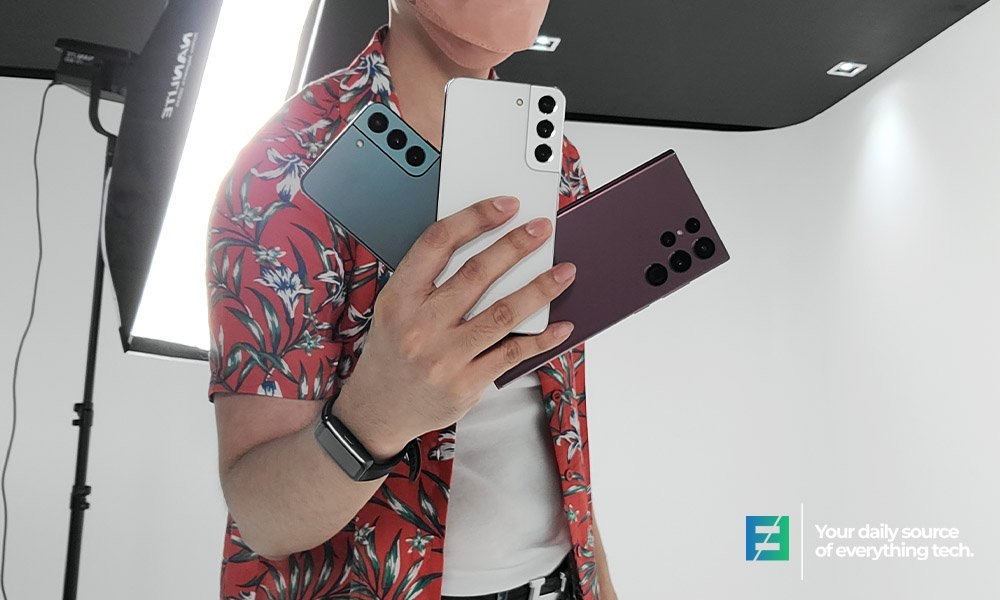 For the third year in a row, Samsung’s brand-new Galaxy S22 series features three different variants. The trio still provides premium experiences, but they also have more distinguishing features than ever before. While the Samsung Galaxy S22 Ultra is unquestionably the best of the series, it may not be what Galaxy S fans had hoped for.

All three Samsung S22 models are currently available for preorder, with some special offers. After spending some time with both the Samsung Galaxy S22, S22 Plus, and S22 Ultra, we’ll go through the most crucial factors of each phone to see which flagship is best for you. Let’s get started.

Samsung Galaxy S22 vs S22 Plus vs Ultra

The three phones have a similar glass and metal design, as well as the same Snapdragon 8 Gen 1 chipset, 120Hz display refresh rate, and 40-megapixel front camera. With a 6.1-inch AMOLED display that’s significantly smaller than the S22 Plus’ 6.6-inch screen and the Ultra’s 6.8-inch screen, the S22 is far more compact than its Pro brothers. It also appears to be a significantly lighter gadget, weighing only 168 grams versus 196 grams for the S22 Plus and 229 grams for the Ultra.

The Galaxy S22 Ultra also has a feature called Vision Booster, which ensures that the screen is visible in all lighting conditions by providing a nearly blinding brightness level of 1,750 nits, the highest of any smartphone.

While the smaller devices don’t have much to offer, the Samsung Galaxy S22 Ultra feels like a member of a different clan. To be precise, the Galaxy Note family. Many design elements from the Galaxy Note 20 Ultra are present, including the built-in S Pen storage. With flat displays across the top and bottom, Samsung’s top-tier flagship is boxier than the lesser variants. Individual cutouts for each lens have replaced the Contour Cut camera module.

The regular S22, on the other hand, isn’t all that different from the Plus model. Some key components, such as the processor and camera module, are nearly identical. The S22 and S22 Plus include three rear cameras: a 50-megapixel wide lens, a 12-megapixel ultrawide lens, and a 10-megapixel telephoto lens on the S22 and S22 Plus, respectively. On the back of the S22 Ultra is a four-camera module, led by a 108-megapixel primary camera. Two telephoto lenses and an ultrawide camera are also included.

The S22 and S22+ have 10MP selfie cameras, while the Ultra has a 40MP camera with pixel binning for crisper and more detailed photographs, as well as autofocus for proper depth of field in selfies.

All three are powered by Qualcomm’s Snapdragon 8 Gen 1 chipset in the Philippines and other regions. However, the Exynos 2200 processor seen in Galaxy phones is available in a number of other countries as well.

Both are built on the 4nm process and are 2022’s flagship processors, with significantly better GPU and AI/ML performance than previous generations. The Ultra, on the other hand, comes with an enhanced cooling system that includes a new “Gel-TIM” thermal paste that can reportedly transfer heat up to 3.5x more efficiently than prior versions, though our tests revealed no significant differences in heat output. With the bigger chassis, the S22 should provide the best long-term performance in the series.

The Galaxy S22 series as a whole has 8GB of RAM as standard, but the Ultra’s 256GB+ storage options have 12GB RAM. The storage configurations of the phones varied, with the S22 and S22+ topping out at 256GB and the Ultra going all the way up to 1TB. However, none of the devices include a separate SD card slot.

Regardless of which option you go, you’ll receive an IP68 rating, an ultrasonic fingerprint reader, and a 5G capability.

In terms of improvements, the Galaxy S22 has the smallest battery of the trio. It’s now only 3,700mAh, which is 300mAh less than the Galaxy S21’s battery. The basic model also has a wired charging limit of 25W and a wireless charging restriction of 15W. To keep you going, the Galaxy S22 Plus comes with a 4,500mAh battery and 45W wired charging. The wireless limit on Samsung devices remains the same, and all three devices use the USB Power Delivery PPS standard to achieve maximum rates.

Although the S22 series is still in its early stages, we love what we see on the Samsung Galaxy S22 Ultra. The design is attractive and comfortable in the hand, the screen is large, vivid, and responsive, and the mix of cameras and capabilities on the front and back appears to be more capable. This is a phone that isn’t cheap, but it also isn’t breaking any new ground – for that, look to the S22 Ultra.

If you want to save money, go with the standard Galaxy S22

If you want to get the most out of your phone, choose the Galaxy S22+

If you want to get the most out of your phone, get the Galaxy S22 Ultra 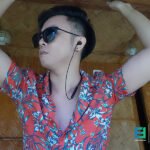 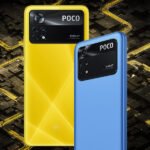