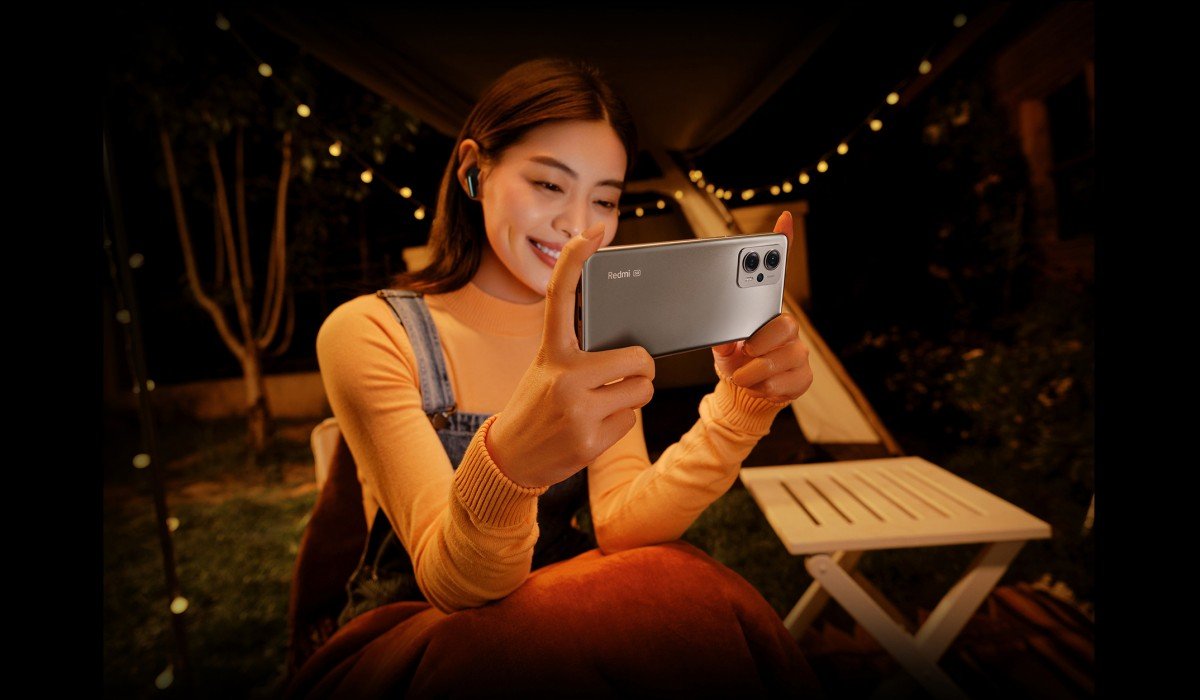 Three new members of Xiaomi’s Redmi Note 11T series were introduced today. With 6.6-inch variable refresh rate displays, MediaTek Dimensity 8100 chipsets, and 64MP main cameras around the back, the Redmi Note 11T Pro and Pro+ share the same essential characteristics and design. The Pro+ has a smaller 4,400 mAh battery and faster 120W charging, as well as up to 512GB of storage. The Redmi Note 11SE is a mid-range option. It has a refresh rate of 90Hz and a processor called the Dimensity 700.

Both 11T Pro phones have flat 6.6-inch IPS LCD panels with FHD+ resolution (2460x1080px) and a variable 144Hz refresh rate that can be toggled down to as low as 30Hz to preserve battery power.

A 16MP selfie camera is nestled into the centered punch-hole cutout on the front, while a 64MP Samsung ISOCELL GW1 sensor (1/1.72″) is found on the back. An 8MP ultrawide camera and a 2MP macro camera are included, as well as size of 1.6 pixels.

A 16MP selfie camera is nestled into the centered punch-hole cutout on the front, while a 64MP Samsung ISOCELL GW1 sensor (1/1.72″) is found on the back. An 8MP ultrawide camera and a 2MP macro camera are included, as well as size of 1.6 pixels.

On the Pro+, Xiaomi promises a 19-minute charge from zero to 100 percent, as well as Xiaomi’s Surge P1 processor, which regulates charging temperatures. Both phones include fingerprint scanners on the side and are IP53 rated.

Atomic Silver, Time Blue, and Midnight Black are the colors available on the Redmi Note 11T Pro and Pro+. There is also a limited-edition version of the Note 11T Pro+ based on the manga character Astro Boy. The character is written on the back of the phone.

The Samsung Galaxy Z Fold 4: Here’s what you need to know

Is this the best option if you want a phone that also functions as a small tablet? 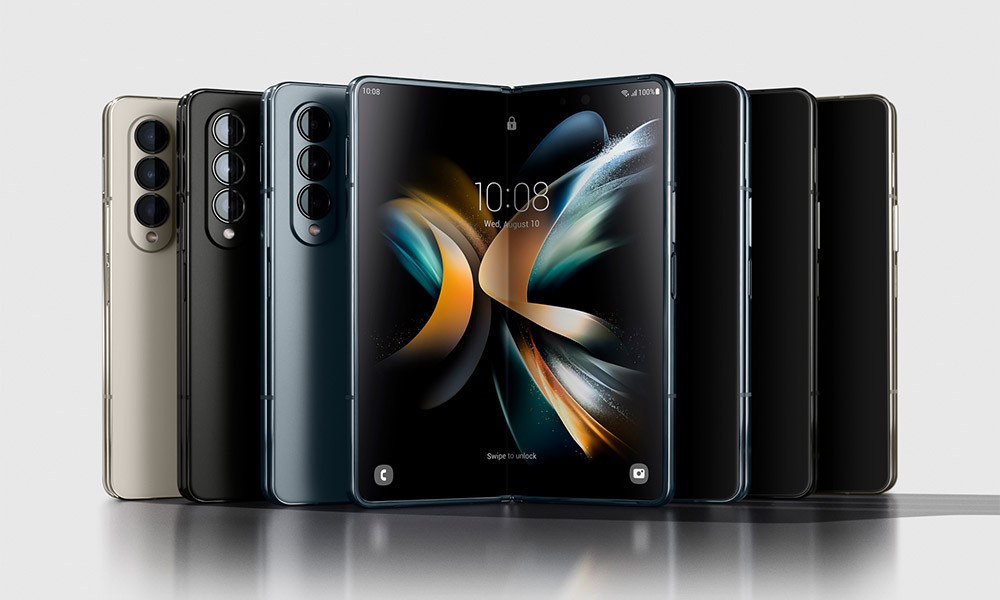 Best OPPO deals to check out at 8.8 ShopeePay Festival

Get up to 50% off when you check out select new products from OPPO this 8.8 ShopeePay Festival! 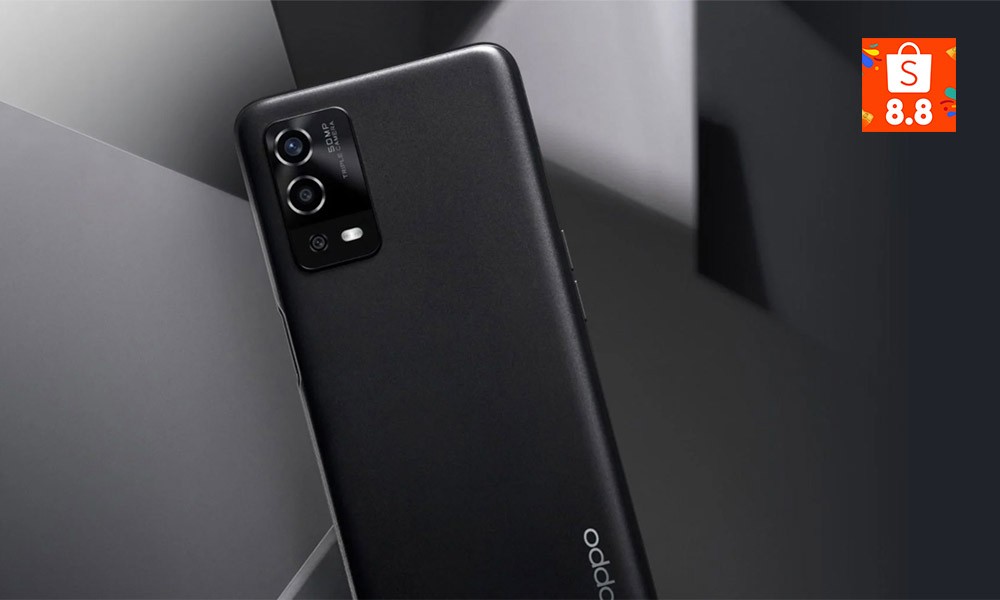 We search Shopee every day to discover the best offers. The online retail giant offers some of the greatest discounts on a huge selection of goods, whether you’re looking for a brand-new home appliance or the latest smartphones to satisfy your tech cravings. Shopee can provide for all of your needs.

Because it offers a variety of smartphones at various price points, OPPO is one of the brands we love this year. In the upcoming 8.8 ShopeePay Festival, enjoy more rewards and get the best value when you score the latest OPPO smartphones on Shopee.

Here are our top 3 choices that we recommend you check out:

The new OPPO A16, which has 3GB of RAM and 32GB of storage space, is a good entry-level option that can handle your daily tasks. If you need to shoot photos and upload them right away to your social media sites, the 13MP AI Triple Camera is ideal. The huge 6.5″ HD+ display and large 5000mAh battery are very entertaining for watching your favorite K-drama series. Click here to check out the OPPO A16.

With the Night Plus Filters, 2MP Bokeh Camera, and AI for Beautification available on the OPPO A55, you can capture every moment as vividly as possible. The Helio G35 chipset’s enormous 5000mAh battery and 18W rapid charging capabilities are ideal for your gaming needs. Click here to check out the OPPO A55.

The quad lens and AI-assisted camera on the OPPO A94 make it easy to capture all of life’s moments. The A94 captures the journey of life in vivid, precise clarity, from macro to ultra wide-angle and zoom photos. If you consider yourself a power user, the Helio P95 chipset and 8GB+128GB of storage will more than meet your requirements. It would be a shame not to include support for high-speed 30W VOOC flash charging. Click here to check out the OPPO A94.

Don’t miss any of the awesome deals and promos at the OPPO Official Store in Shopee and enjoy up to 50% off when you check out select new products from OPPO this 8.8 ShopeePay Festival!