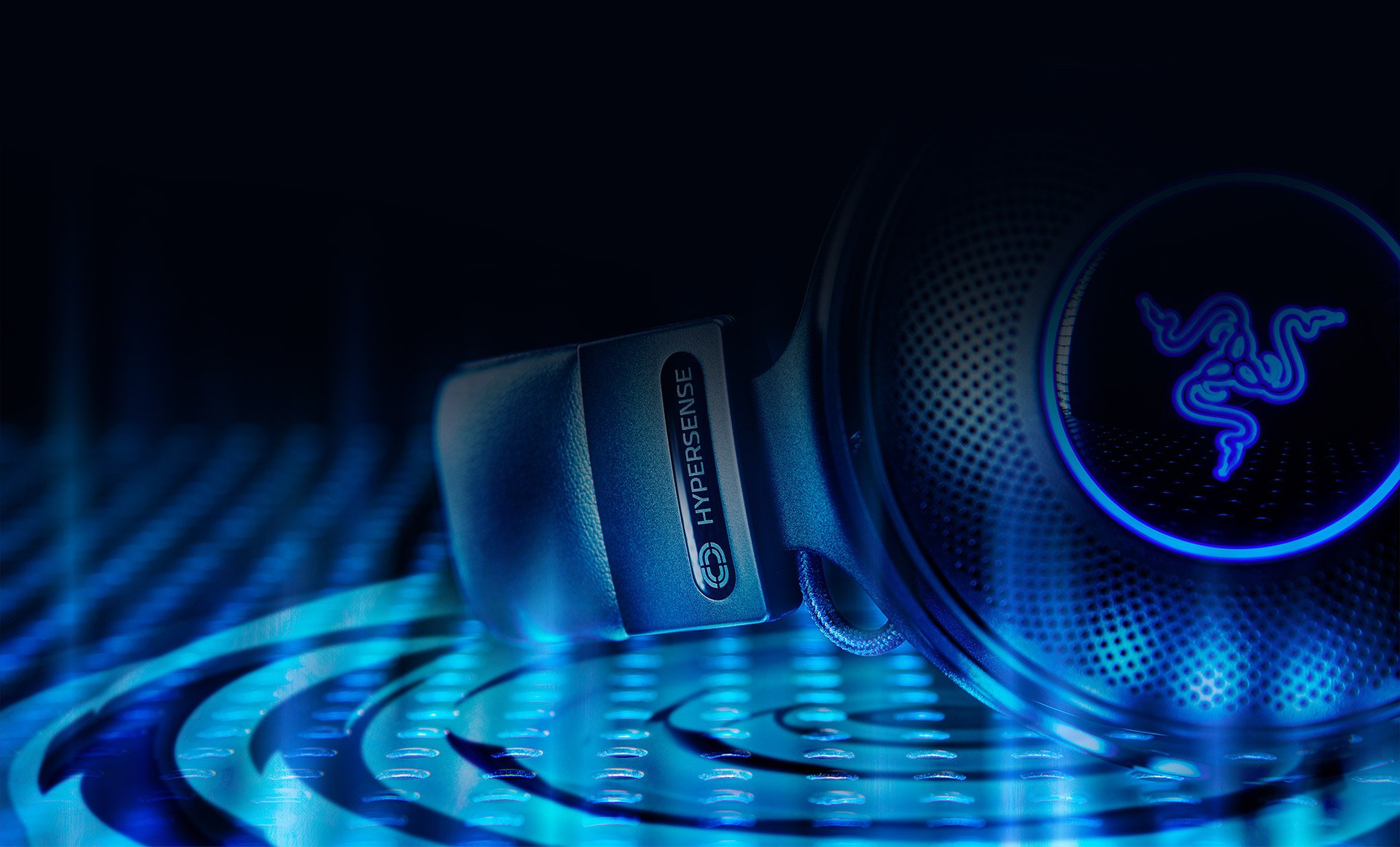 HyperSense technology, which was first seen on Razer’s Nari headset, places haptic drivers in the earcups that can translate game sounds into touch-sensory feedback. This allows you to experience explosions or other events, and because it employs a wide frequency range, it may alter intensity based on your in-game proximity and position to the action; a blast far away will be faint compared to a boom right next to you. Because the feature isn’t game-specific and doesn’t require the use of an app, it may be used with any audio, including movies and music.

There are three versions of the new Razer Kraken V3. The $200 Pro version (£145 and AU$270, converted) works wirelessly with a PC, PlayStation, or docked Nintendo Switch, or wired with anything with a 3.5mm port. It also contains leatherette cushions and a super-cardioid mic that can be removed.

A wired USB-A-only version featuring HyperSense, a replaceable cardioid mic, and fabric-covered ear cushions is available for $130. Not a fan of haptic feedback? For $100, you may obtain the Kraken V3 USB-A wired version without HyperSense. 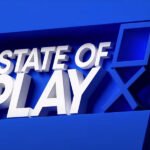 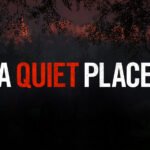