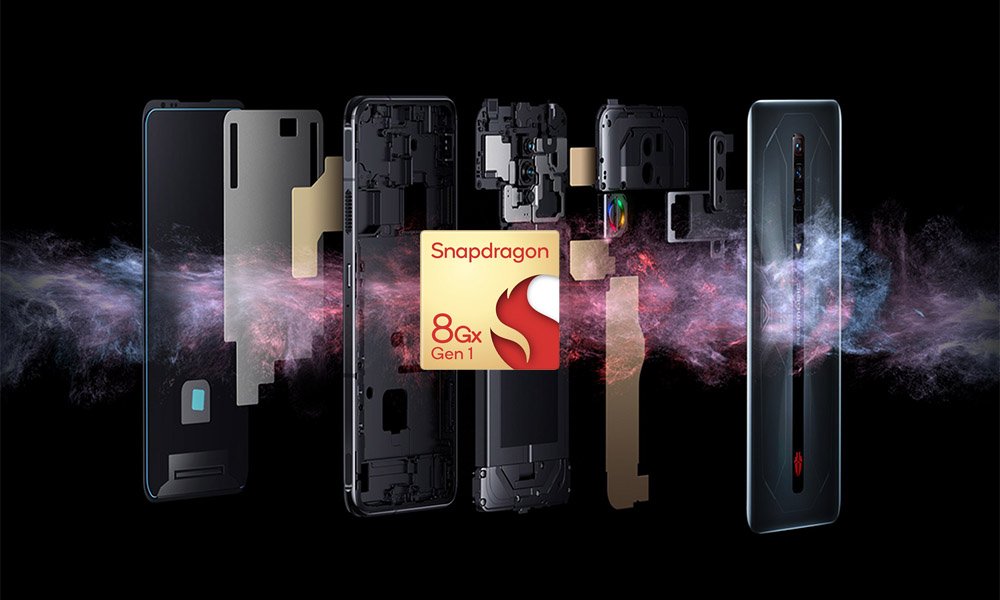 Xiaomi will be the first firm to release a flagship with this processor, and Motorola will follow quickly behind. Other smartphone manufacturers are likely to use this technology in their super-premium flagships. According to a new source, ZTE will be one of them, launching three flagship products with this chipset.

ZTE just released a new ZTE Axon 30 Ultra Aerospace Edition with a slew of improvements. With Qualcomm Snapdragon 888, this flagship was released early this year. As a result, it’s only natural to assume that the future Axon 40 or Axon 50 Ultra would feature the same chipset.

On ZTE’s side, though, not everything is Axon-series. The business also owns Nubia, thus the leak could be related to the brand. Nubia is prepping its gaming smartphones, the Red Magic 7 and Redmi Magic 7 Pro. It’s only natural to assume that these devices will use the same Snapdragon 8Gx Gen 1 processor. The model numbers for these will be NX679J and NX709J, respectively.

A mainstream flagship Nubia Z40 with the same Snapdragon 8 Gen 1 name is also in the works, according to the source. The current Nubia Z30 Pro, on the other hand, was only introduced in May. As a result, we have no idea when the Z40 will be released. An M2 Play smartphone with the model number NX90J7 is also mentioned in the leaked list. We don’t expect a Qualcomm flagship SoC to be included in this lineup based on its history. The name is a little odd because ZTE already has a Nubia M2 Play that was released in 2017.

The Qualcomm Snapdragon 8Gx Gen 1 is expected to have a Prime Core with ARM Cortex-X2 clocked at up to 3.0 GHz, according to rumors. It will also include three ARM Cortex-A710 mid-cores with a clock speed of 2.5 GHz. 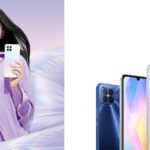 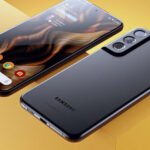