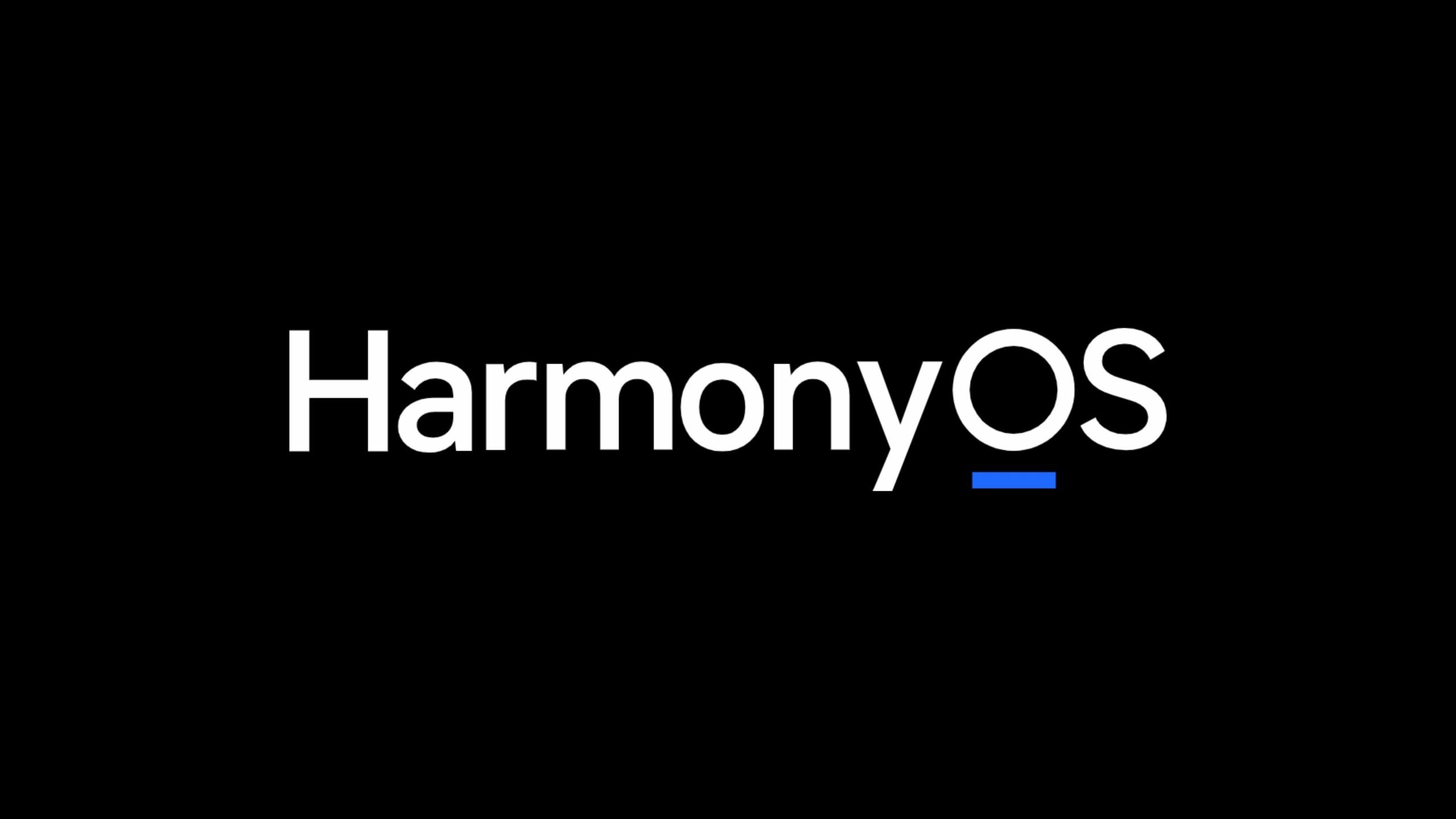 Today was Huawei’s Developer Conference, and company CEO Richard Yu disclosed some interesting insights about the company’s consumer business. According to the CEO, HarmonyOS is already installed on over 150 million devices, making it the fastest-growing operating system in history.

Yu also announced the release of the HarmonyOS 3 Developer Preview, which aims to improve system design, super terminals, and multi-device usage within the same ecosystem.

During the conference, Huawei unveiled new flexible deployment automation tools that developers may use to complete the OS performance on a variety of hardware. Ark UI 3.0 is a development framework that reduces the amount of code required for cross-end front-end development and design. DevEco Studio 3.0 boosts cross-platform app development efficiency, while the new SDK adds 6000+ TS/JS API features.

Huawei started a new HMS Core 6 that was released earlier this year, but it will now be open to developers for cross-OS capabilities, which means the engine will be useful for consumers who are used to programs that aren’t on the AppGallery but want if they switch to a Huawei device.

HarmonyOS 3 Beta is set to launch in the first quarter of 2022, giving developers more comprehensive system capabilities and development tools. 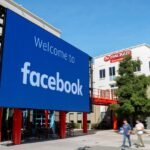 Facebook is planning to change its name
Next Article 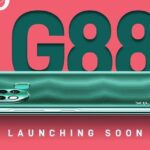