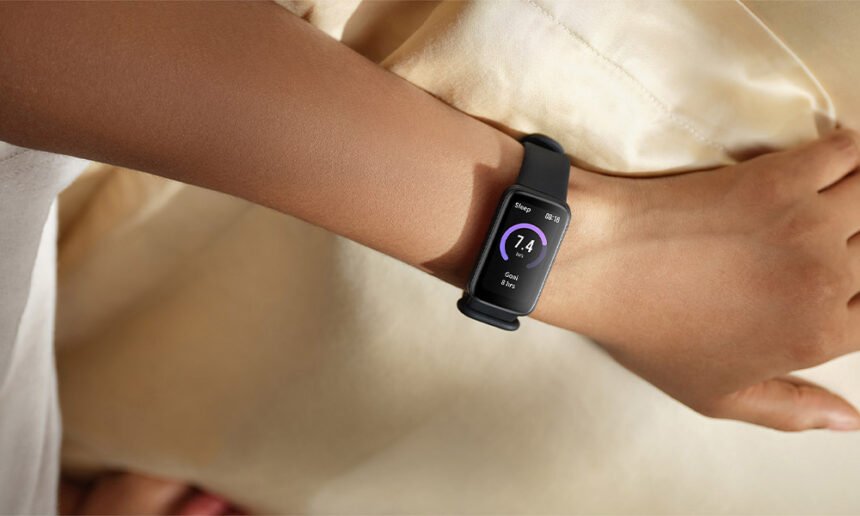 The Redmi Smart Band Pro was announced just a few months ago, around a year after the original Redmi Smart Band. However, as the name implies, the new version is better equipped and has additional functions.

There’s a 1.47-inch AMOLED panel with a maximum brightness of 450 nits and a pixel density of 282 PPI. A 2.5D tempered glass protects it, while the body is built of polycaprolactam (a form of nylon, plastic) and strengthened with glass fiber, and it can withstand 50 meters of water. Of course, the strap is composed of soft silicone.

The accelerometer, gyroscope, and PPG heart rate monitor are all standard on the device. There’s also a light sensor for automated display brightness adjustment. According to Redmi, the device can identify more than 110 different types of workouts using those sensors, with 15 of them being professional modes. The ability to track SpO2 (blood oxygen levels) is also included.

A 200 mAh battery powers everything, and it charges through a little magnetic cord. Under usual use, the Redmi Smart Band Pro should last for roughly 14 days or 20 days in power-saving mode.

The Redmi Watch 2 Lite, on the other hand, is a scaled-down version of the original, with a more square-ish look than the Band. The display is a 1.55-inch LCD with a resolution of 320 × 360 pixels. In addition to GPS, the same set of sensors are included within. 5 ATM-rated as well.

The smartphone also has a larger 262 mAh battery, which should last you 10 days under typical use or 5 days if you use it a lot. The watch can run for 14 hours straight in GPS mode, which is quite astounding.

Redmi hasn’t published pricing or availability information yet, so those will be announced later. 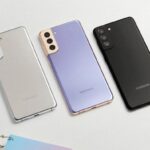 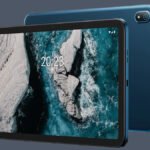