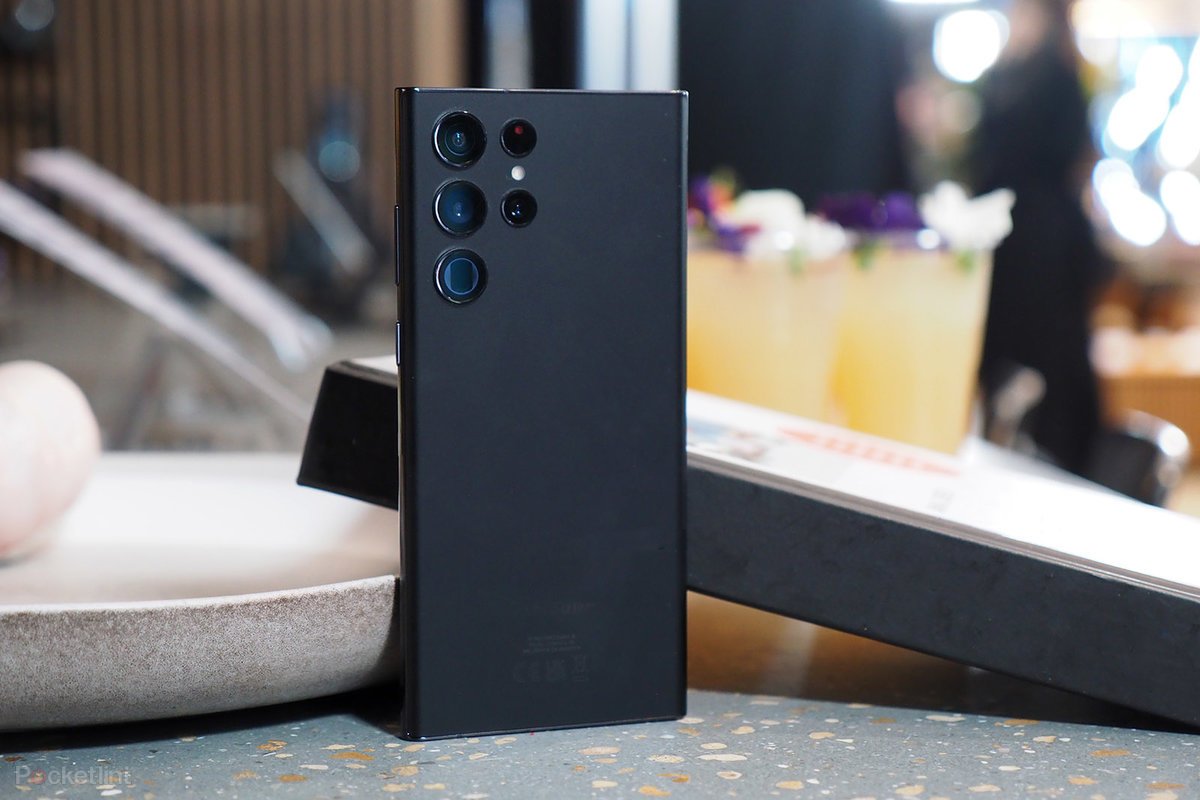 The Ukrainian conflict, new Chinese restrictions, and global inflation all contributed to an 11 percent drop in smartphone shipments in the first quarter of this year. Samsung and Apple, the two leading manufacturers, introduced popular phones that helped them grow their market shares, while the other three manufacturers in the Top 5 fell behind in the latest Canalys report.

Samsung has reclaimed the lead with a 24% market share, up from 19 percent in the holiday quarter and 22 percent in the previous year’s first quarter. Apple had a rise in Q4 due to the release of the iPhones near the end of the year, but Samsung recaptured the top rank with high sales of the Galaxy S22 flagships and strong demand for the Galaxy A-series.

Apple is also doing very well. Despite claims of lower production, Canalys analysts argue that the third generation iPhone SE is an “essential mid-range volume driver for Apple.” Carriers are clamoring for 5G phones, and the SE (2022) is the most affordable 5G iPhone. The iPhone 13 series has also proven to be a popular choice.

Xiaomi is in the third position, with a market share of 13%, down a percentage point from last year. The popular Redmi Note series is responsible for the relatively strong results.

Oppo has a 10% market share, including OnePlus devices (down from 11% a year ago). Although this is an increase from Q4, the business is still behind Xiaomi globally. Vivo, a sister firm, is still at 8%, despite being at 10% in the first quarter of last year.

The Canalys analysis concluded that the “good news is that the unpleasant component shortages might be alleviated sooner than predicted, which would surely relieve cost pressures.” 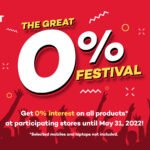 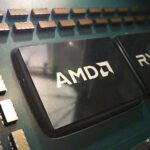