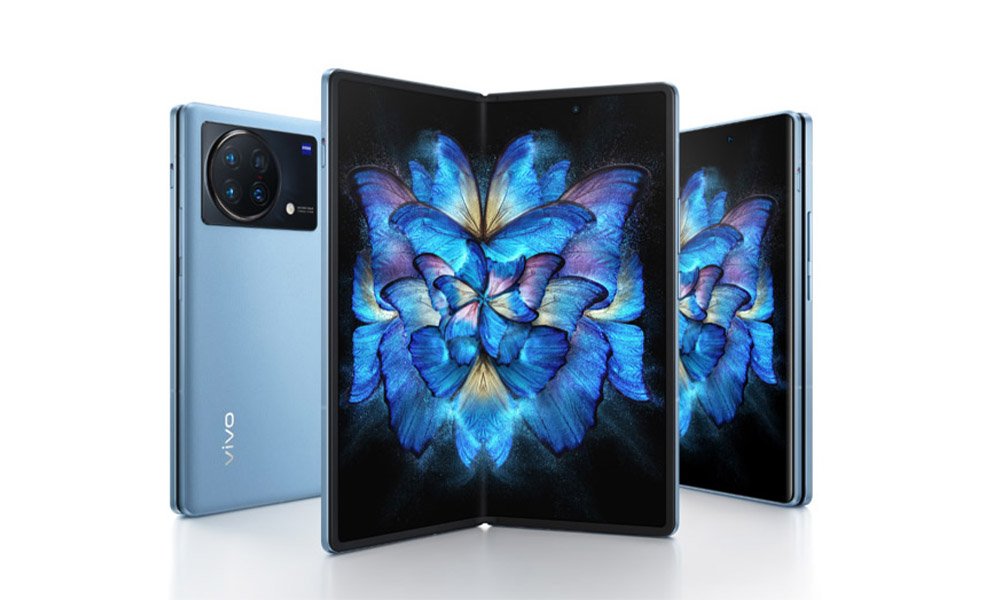 The Vivo X Fold will be released on April 11th, and the brand is cranking up its teaser campaign in advance. Vivo’s future foldable device has been revealed for the first time.

A Zeiss-branded quad-cam arrangement, a vegan leather back panel, and a folding inner display with a tiny crease are all visible in a 30-second advertising film.

Vivo also unveiled its first tablet, dubbed the vivo Pad, at the same time. It’ll be really tiny, and it’ll debut alongside the vivo X Fold. A dual camera, four speakers, and OriginOS Ocean visual cues can all be seen on the back of the phone.

In mid-April, we anticipate seeing the vivo X Note smartphone. This phone will include a large 7-inch display, a Snapdragon 8 Gen 1 processor, with up to 12GB of RAM and 512GB of storage. We can only pray that none of these devices make it out of China.

realme PH to launch realme 10 together with realme Global

Max out the Night with the vivo Y22s’ Home Credit Promos

Stand out this Halloween with the vivo V25 Series 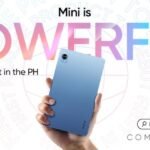 Realme Pad Mini is coming to the Philippines
Next Article 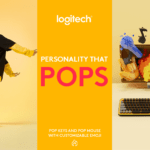