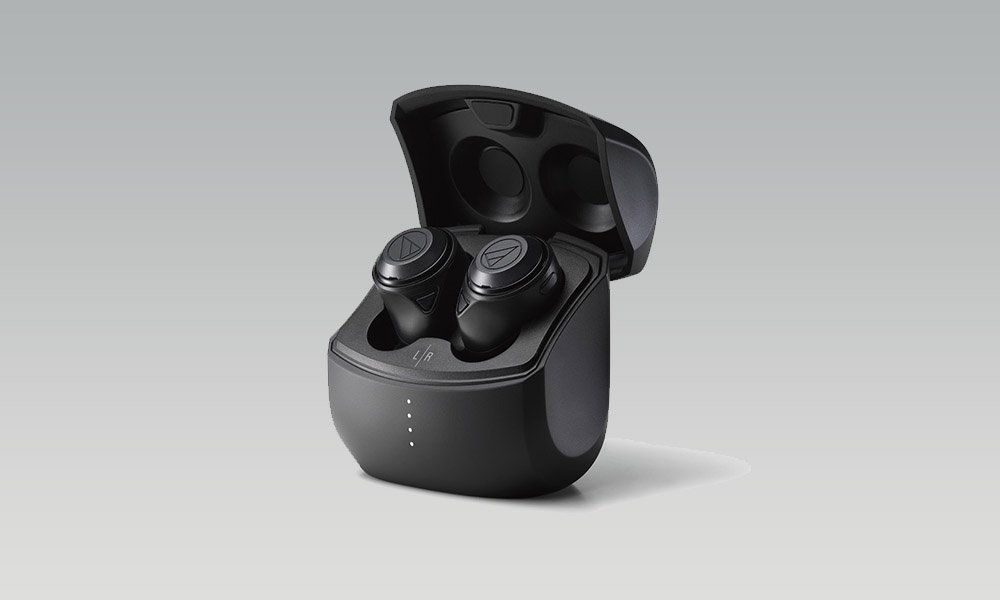 The new wireless earbuds (ATH-CKS50TW) from Audio Technica cost $200 and promise to have a long battery life of up to 20 hours of audio playback and 15 hours when employing the active noise cancellation feature. Audio-Technica claims that the charging case can extend the battery life to up to 50 hours.

Feed-forward active noise cancellation, which uses microphones on the outside of the earbuds to detect and cancel out sound, is also included in the new Audio-Technica earbuds. Using the earbuds’ rapid hear-through option to amplify external noises while simultaneously lowering the volume of your music should be sufficient if you need to hear your surroundings — for example, if someone asks you a question while you’re listening to music on your daily commute. A similar feature is available on a number of other devices, like the Jabra Elite 75t, and while it may appear to be a minor addition, it’s a lot more convenient than fiddling with volume controls all the time.

Sony 360 Reality Audio, a spatial audio technology that places sound sources in a virtual sphere around you, is also supported by Audio-new Technica’s earphones, which are designed to deliver an immersive listening experience. There’s also a built-in low-latency mode that should speed up the time it takes for the audio to reach your ears, as well as Multipoint technology, which allows you to connect the earbuds to any Bluetooth device at the same time.

Other prominent features include a water resistance certification of IPX4 and 9mm HD TWS drivers. For only $218 (~PHP12,000), it also has a sidetone feature that allows you to hear your own voice during calls and allow you to listen to audio in one or both earbuds. 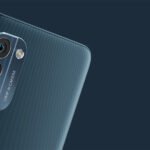 Nokia G21 is now available, below the $200 price tag
Next Article