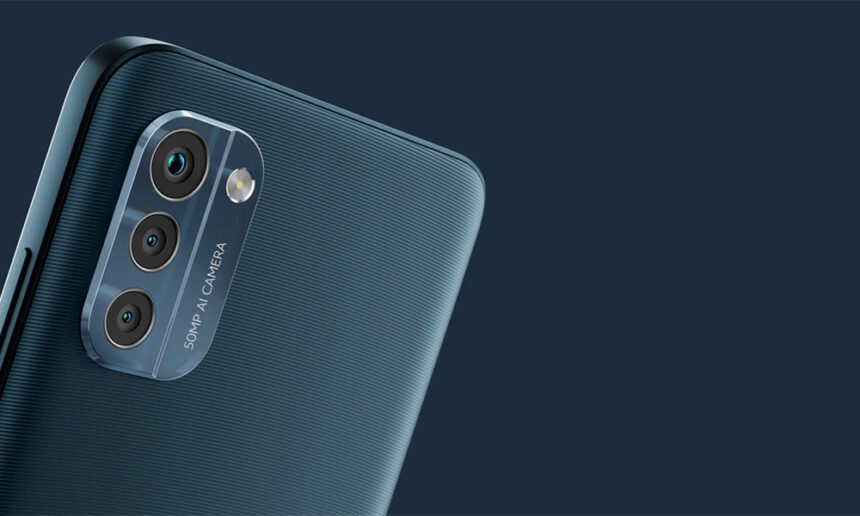 The Nokia G20 was released by HMD in June of last year for $199. It wasn’t the most amazing budget phone of the year in 2021, but for the price, it was a good buy. With the Nokia G21 which picks up where the previous Nokia G20 left off, the business has taken a step forward.

The Unisoc T606 chipset has been replaced by the Helio G35 (which has fewer CPU cores) in the Nokia G21. An octa-core CPU (two Cortex-A75 and six Cortex-A55) and a Mali-G57 MP1 GPU are included in this 4G Unisoc chipset, which is powered by a Mali-G57 MP1 GPU.

Also, the 6.5-inch HD+ LCD display of the Nokia G21 is still there, but the refresh rate has been increased from 60 to 90 Hz on the older phone. The phone’s charging speed has also improved, with it now charging at 18W instead of 10W. Unfortunately, according to GSMArena, you’re still limited to a 10W in-box charger.

Say farewell to the ultrawide lens

In terms of photography, the Nokia G21 has a 50MP sensor instead of the 48MP sensor in its predecessor. Because inexpensive 50MP sensors are typically smaller than mainstream 48MP sensors, we’re not sure if this is a real upgrade. The G20’s 5MP ultrawide camera has been completely removed from the device, leaving only the main camera and a pair of 2MP sensors.

Aside from that, the new phone sports a 5,050mAh battery, a fingerprint scanner on the side, Android 11, and a 3.5mm jack. Given that Android 12 has been available for months and the first Android 13 developer preview is currently in the wild, we’re disappointed to see Android 11 here. The phone will still be “ready for Android 12,” according to HMD.

In Europe, the phone is expected to cost €170 ($193) and will be available in Dusk and Nordic Blue colors. 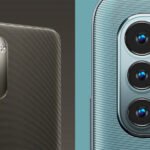 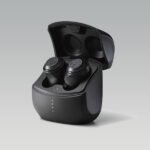