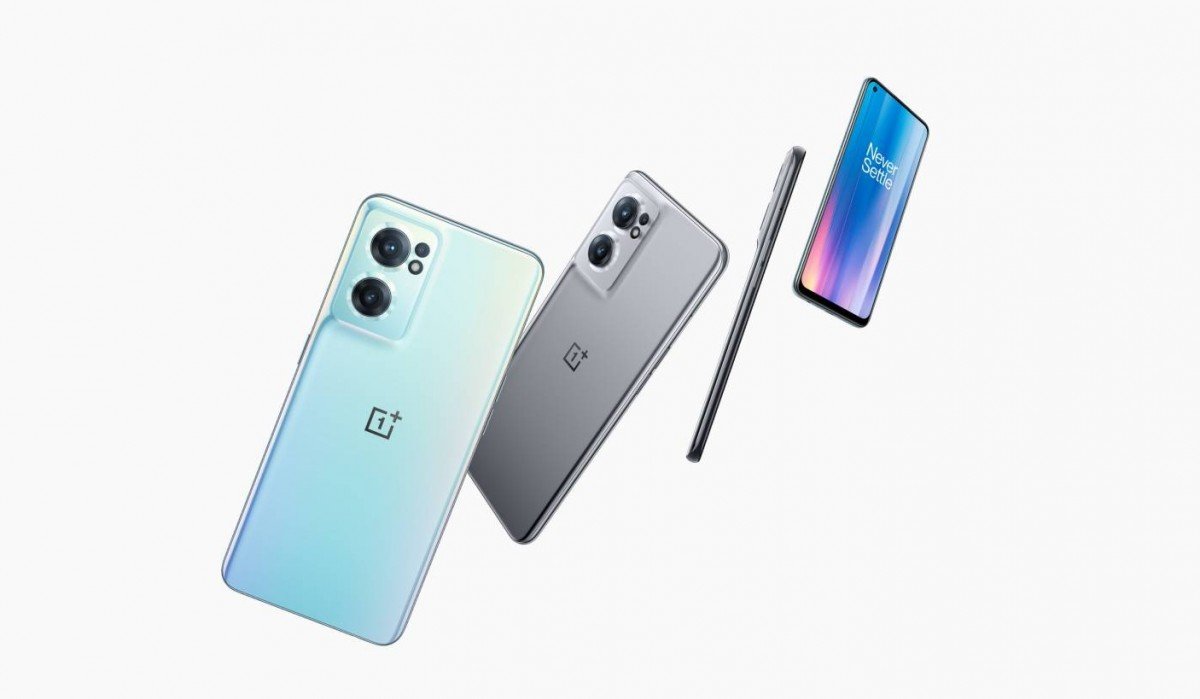 OnePlus released its Nord 2 5G a little over a year ago, which was a direct sequel to its initial Nord phone, and it has now bundled the Nord 2 basic specs into a new gadget. The OnePlus Nord CE 2 5G, which stands for Core Edition, is a slimmed-down version of the Nord 2 5G dressed up in new garb.

It has the same 90Hz 6.43-inch AMOLED display and 4,500 mAh battery with 65W SuperVOOC fast charging as the Nord 2, but it has a Dimensity 900 5G chipset and different cameras.

The Nord CE 2 5G is slightly thinner at 7.8 mm, but it still has a headphone port and a microSD card slot, which the Nord 2 lacked. A revamped camera island on the rear holds a 64MP primary camera, an 8MP ultrawide snapper, and a 2MP macro camera. Instead of the 32MP selfie camera of the Nord 2, this one is 16MP.

The Dimensity 900 chipset is paired with 6GB or 8GB of RAM, with 128GB of inbuilt storage that can be expanded via the microSD card. Android 11 is the operating system, with OxygenOS 11.3 on top. 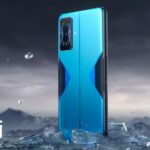 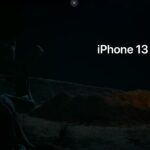