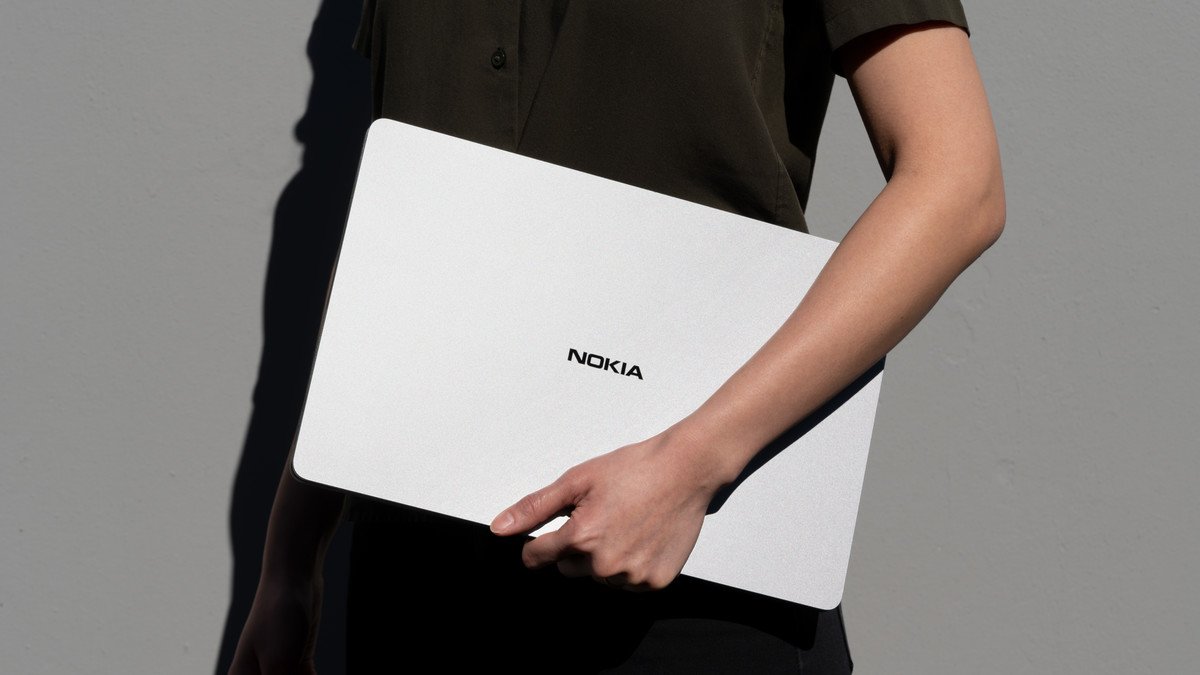 OFF Global has signed a licensing agreement with Nokia for the design and distribution of portable computers. As a result, the new French technology business has an exclusive international license to produce Nokia-branded portable computers.

There are two screen sizes available for the PureBook Pro laptop: 17.3″ and 15.6″. It’s created by OFF Global, a French startup that has a licensing agreement with Nokia to distribute the gadget in 22 countries around the world.

The top shell is made of aluminum, with rounded edges, a large touchpad, and a backlit keyboard. Both models have Full HD IPS displays with up to 250 nits of brightness, but just one CPU option is available: the Intel Core i3-1220P with 8GB of RAM and a 512GB SSD.

Surprisingly, India is not included in the list of nations. Flipkart, a famous online retailer, has been granted a license to manufacture and sell Nokia laptops in India.

Other laptop models from OFF Global will be released later in 2022.

The Nokia X30 5G and Nokia C31 are now available 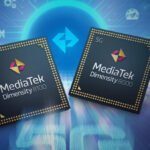 Dimensity 8100 and 8000 are now official, features 5nm node
Next Article 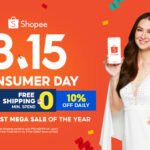