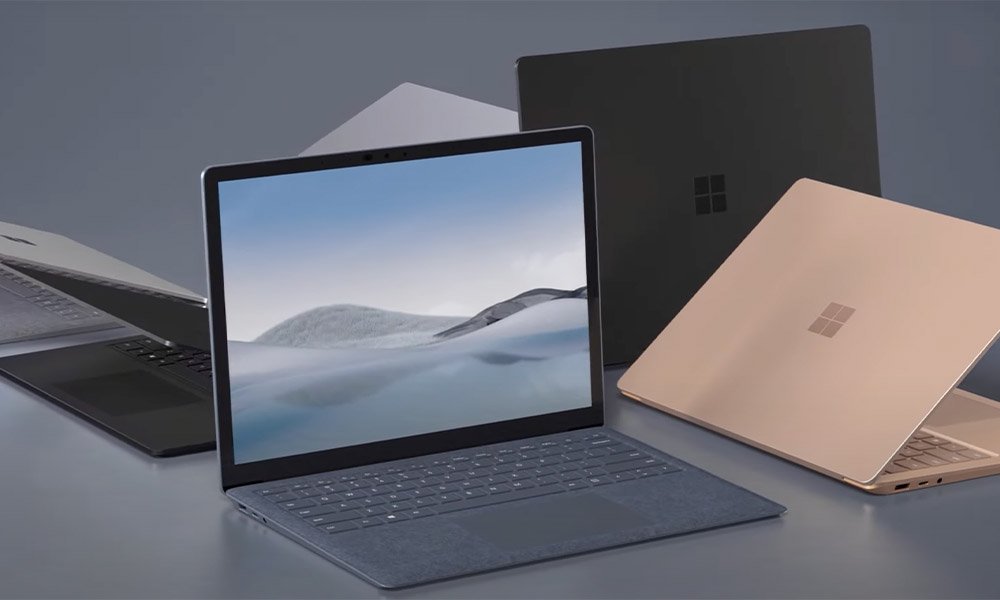 Microsoft is gearing up to take its Chromebook competition plan to the next level with a new low-cost laptop designed exclusively for the school market. This laptop is created in the same style as other low-cost EDU laptops, such as the Lenovo 100W or HP Stream series, with the goal of being purchased, managed, and distributed in mass by educational institutions.

This new laptop, codenamed Tenjin, has a totally plastic shell, a 1366×768 11.6-inch display, an Intel Celeron N4120 processor, and up to 8GB RAM, according to my sources. This is a no-frills laptop meant to be as low-cost as possible, and it is intended for student use in a classroom setting. According to my sources, the device has a full-sized keyboard and trackpad, one USB-A port, one USB-C port, a headphone jack, and a barrel-style AC port.

Tenjin is also said to be shipping under the Surface Laptop brand, potentially branded “Laptop SE” to match the Windows 11 edition that’s loaded. I’m not sure what “SE” stands for, but I’m guessing it’s something like “Student Edition” or “School Edition.” In any case, Tenjin will be priced lower than the Surface Laptop Go, which starts at $549 and is a more premium gadget.

Tenjin will fight head-to-head with low-cost Chromebooks from HP, Dell, and Lenovo, all of which have had great success launching sub-$400 Chromebook devices for the education market. While I don’t have specific pricing information, I expect Tenjin will aim for a price point under $400 in order to compete with Chromebooks. According to sources, the device is nearly finished and will be unveiled before the end of the year if plans do not alter. 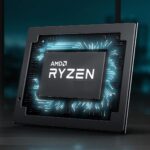 Intel and AMD: chip shortage is getting worse
Next Article 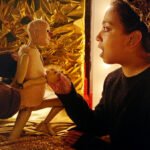