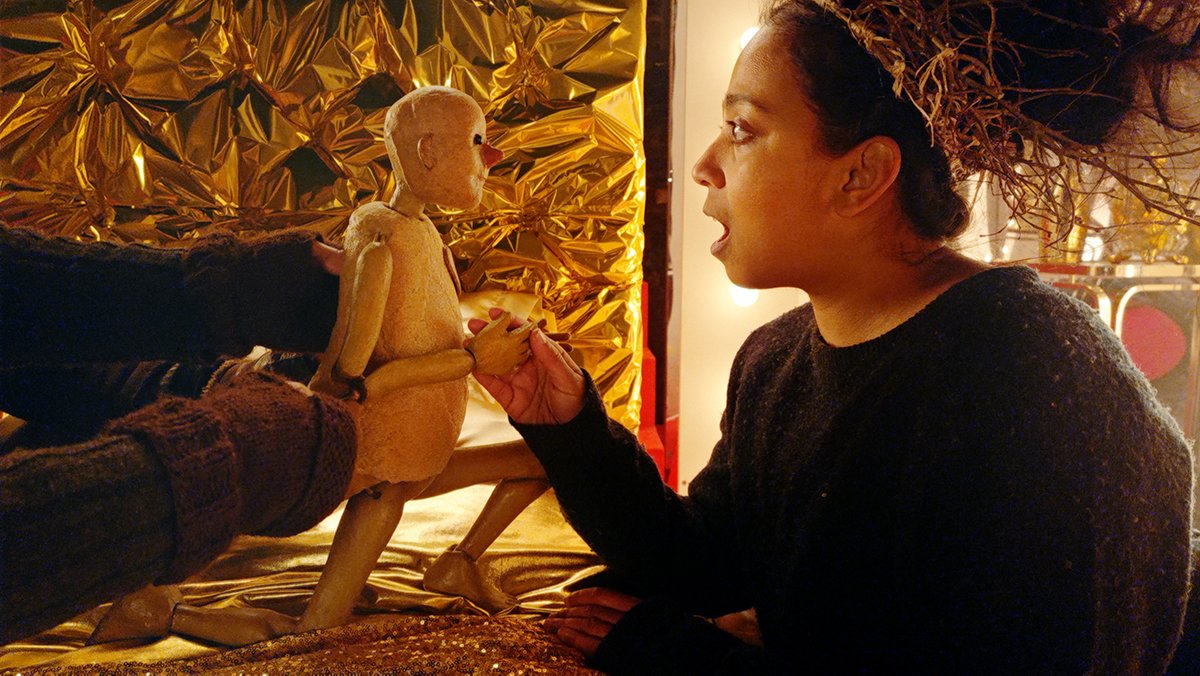 Samsung Electronics has announced a collaboration with some of the world’s most acclaimed filmmakers to urge everyone to let their imagination run wild with the Galaxy S21 Ultra. The company is collaborating with British film director Joe Wright, best known for his work on Pride and Prejudice and Atonement.

Joe Wright’s Princess & Peppernose will kick off the campaign. The Samsung Galaxy S21 Ultra was used to capture both live-action choreography and puppets in this musical short. Check out the official trailer after the jump.

“We chose to embrace the wider lens, something we’d never done before[…] Moving in for close-ups with the same lens we used for wider shots gave the film a very specific look and feel, a kind of ghostly, hallucinatory quality and took us back to the times shooting with a Super8.”

Another film to be made #withGalaxy will be directed by Chinese up-and-coming director Sha Mo, who is most recognized for his work on Love Will Tear Us Apart and My Huckleberry Friends.”

Sha Mo shot footage for his latest video Kids of Paradise, a poetic look at tensions amongst students in a small school near the countryside, with the Galaxy S21 Ultra 5G. Sha Mo used the Galaxy S21 Ultra’s Director’s Mode to record three separate views at once for an intuitive, almost professional-like filming experience.”

Samsung plans to continue collaborating with other film filmmakers throughout the world to showcase Samsung’s premium smartphone cameras.

Both films will be premiered at this month’s Busan International Film Festival in South Korea. 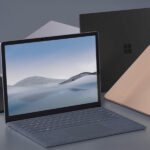 Microsoft is working on an 11.6-inch low-cost laptop
Next Article 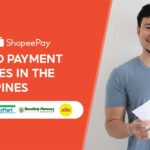