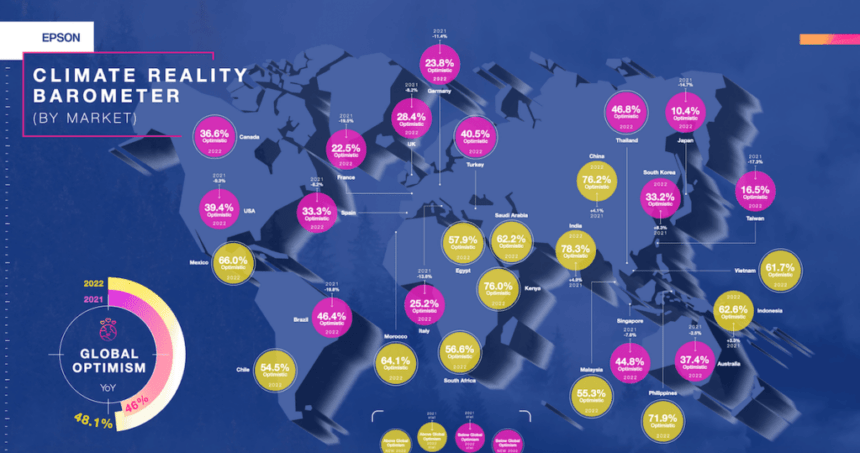 Across the world, people are stepping up personal efforts to avert climate change, according to the latest findings from Epson’s second Climate Reality Barometer. Research from the global technology leader suggests that while the world economy proves to be a distraction from efforts to address climate challenges, climate change remains a primary concern for many.

Despite a year of unprecedented climate impacts, the survey also reveals that people are increasingly optimistic that climate disasters can be averted in their lifetime. Data also shows, however, that there are significant variations in confidence levels, driven by factors such as economics and age.

Optimism—influenced by economics and age

Unsurprisingly, immediate financial issues are people’s main concern. While “fixing the economy” (22%) and “rising prices” (21%) top the list of respondents’ priorities, climate change ranks a very close third (20%). Despite the global economic downturn, conflicts, and soaring energy bills, the climate crisis remains front of mind for many people around the world.

Climate concerns, however, aren’t leading to pessimism. Prior to COP 26 in November 2021, 46% of global respondents were optimistic that climate catastrophe could be averted within a lifetime. As the world prepares for COP27 in Egypt this year, optimism has risen to over 48%. This comes despite the impacts of climate change witnessed over the last year, suggesting a ‘reality deficit’ in people potentially misunderstanding the full future impacts of climate change on the world.

Drilling down further, it’s clear that global averages mask startling regional variations in confidence levels. Optimism is lower in most developed economies, for example than in emerging ones.

Findings also suggest that age is a factor, with the oldest and youngest age ranges most concerned about climate change. Those 55 and over are the only group to cite climate change as its most pressing global issue (22.2%), while the 16 to 24 group is the only one to rank it second (19.3%) – all other age ranges rank it third.

Yasunori Ogawa, global president of Epson, commented: “Epson’s corporate purpose is focused on improving lives and the planet, and we will devote significant resources to achieve this. As the world gathers for COP27, our Climate Reality Barometer aims to raise awareness and empower transformational change.

“We hope that the Barometer’s insights will help governments, industries, and individuals to step up their efforts to avert climate disaster. While we know there is a long way to go, we believe we can build a better future if we work together and act now.”

The reality, influence, and action

Growing global optimism appears to contradict climate reality. In 2022, the Intergovernmental Panel on Climate Change (IPCC) announced that “Human-induced climate change is causing dangerous and widespread disruption in nature and affecting the lives of billions of people around the world.”

This year alone, disruption has encompassed adverse climate events across every continent, including decades-long ‘mega-droughts’ in Africa and South America; rapid warming of both the Arctic and Antarctic; deadly floods in Asia and Australasia; unprecedented temperatures across the whole of Europe; and vanishing lakes in North America.

Environmental scientist and Co-CEO of Change by Degrees, Dr. Tara Shine, said: “The harsh reality is that the past seven years have been the warmest on record and we run a real risk of passing safe temperature limits. Yet this survey shows that people across the world remain hopeful that their actions alongside those of government and corporations can transform society for the better.

“The immediate challenges facing economies around the globe, including rising energy and food prices, are both causes and symptoms of climate change. Planning for the long term and enabling people to take climate action now is the most powerful action countries can take to sustain climate optimism, reduce carbon pollution, and build resilience to climate impacts.”

Unqualified optimism might be seen as wishful thinking, but Epson’s findings show that respondents do recognize the impacts of climate change. More than eight in 10 people (80.2%) cite the evidence of their own eyes – witnessing climate change in their daily lives – as the most influential factor in building awareness. Other significant climate information influences include:

It appears that, in 2022, optimism isn’t leading to complacency, but rather spurring people to action. Between 2021 and 2022, the number of respondents who have, or plan to:

While individual actions are ramping up, it’s clear that much more needs to be done. Governments need to regulate for sustainability, businesses need to develop sustainable policies and technologies, and individuals need to accelerate lifestyle changes – if the world is to meet its climate change targets and avoid irreversible change.

Epson Europe director of sustainability, Henning Ohlsson, said: “We have a responsibility to younger generations to ensure that we leave the planet in a better state after decades of damage.”

“There is no single solution to this problem, we must all play a role. Governments, corporations, and communities all need to pull together to avert this catastrophe. As a global technology leader, our duty is to refocus our efforts on developing solutions that will help reduce the environmental impact of our products. By cooperating and finding solutions, collectively we can all inspire action and bring about change.”

Notes to the Editor: About Epson’s 2022 Climate Reality Barometer: 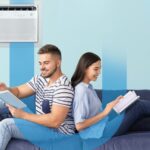 Midea U designed just for “U”
Next Article 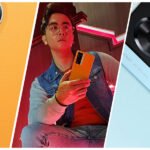