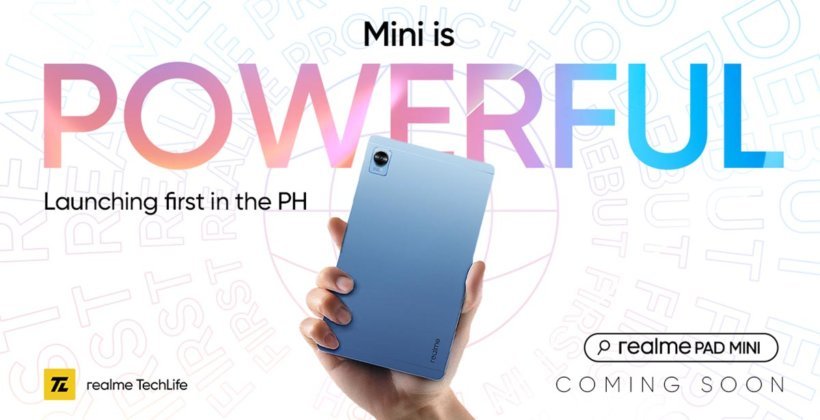 Realme is said to be releasing a smaller Android tablet, and it appears that the device will be unveiled in the Philippines soon. A set of teaser photographs for the new Realme Pad Mini have leaked, revealing some of the device’s main specifications.

The tablet will have an 8.7-inch screen and a thinner profile than the Realme Pad, but it will have a similar aesthetic profile. The display on the Realme Pad Mini is said to have a resolution of 1340 x 800 pixels and will be powered by a Unisoc T616 processor with 3/4GB of RAM and 32/64GB of expandable storage.

On both storage trims, the tiny tablet will include LTE connectivity as well as a 6,400 mAh battery with 18W charging. Based on previous leaks, we should expect an 8-megapixel back camera and a 5-megapixel selfie camera. The Realme Pad Mini is expected to be released in blue and silver colors, with a thickness of 7.6 mm and a weight of 372 grams.

Pricing and availability are yet to be announced so stay tuned. 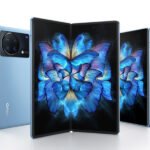