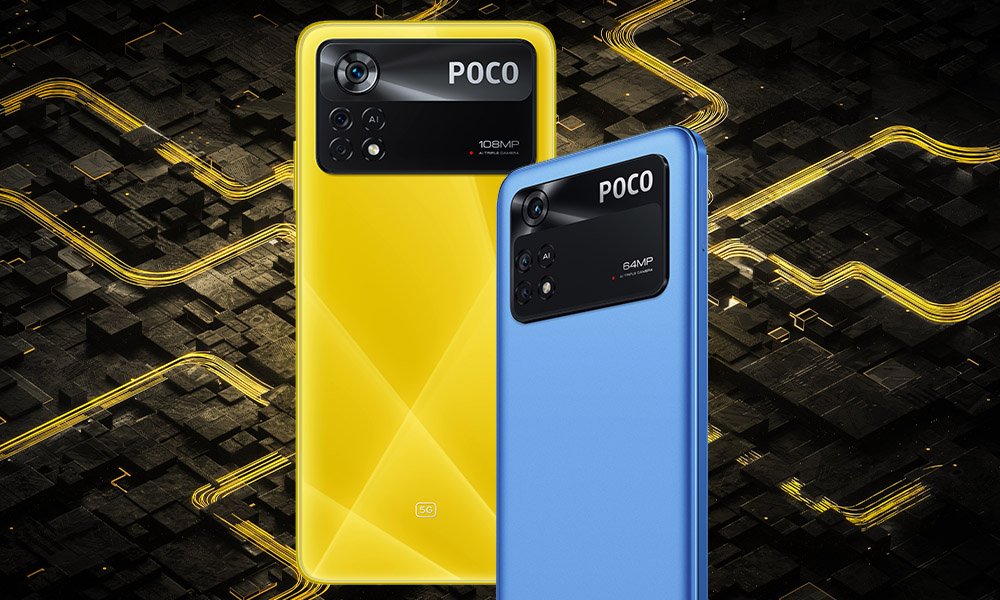 At Europe’s MWC 2022, Xiaomi-owned Poco unveiled the X4 Pro 5G and M4 Pro, both of which provide remarkable specs for pricing that are generally found on mid-range phones.

Poco’s X4 Pro 5G is the successor to the X3 GT Poco, which was released in July and offers identical capabilities at a lower price. The X4 Pro has a 6.67-inch AMOLED DotDisplay panel with a 2400 x 1080 FHD+ resolution, a 120Hz refresh rate, and a 360Hz sampling rate. The gadget has three camera sensors on the back: a 108MP primary sensor, an 8MP ultra-wide lens, a 2MP micro camera, and a 16MP selfie camera on the front.

The X4 Pro features an eight-core Snapdragon 695 5G CPU for computing power. It also includes a 5,000 mAh battery that, according to Poco, can last up to 25 hours of reading or 15 hours of video playback. It also supports 67W rapid charging.

The POCO M4 Pro will also come in three colors: power black, cool blue, and POCO yellow. It will also be available in two variants: 6GB+128GB and 8GB+256GB. 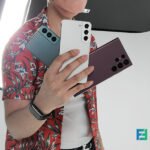 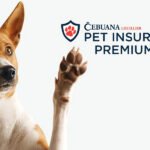