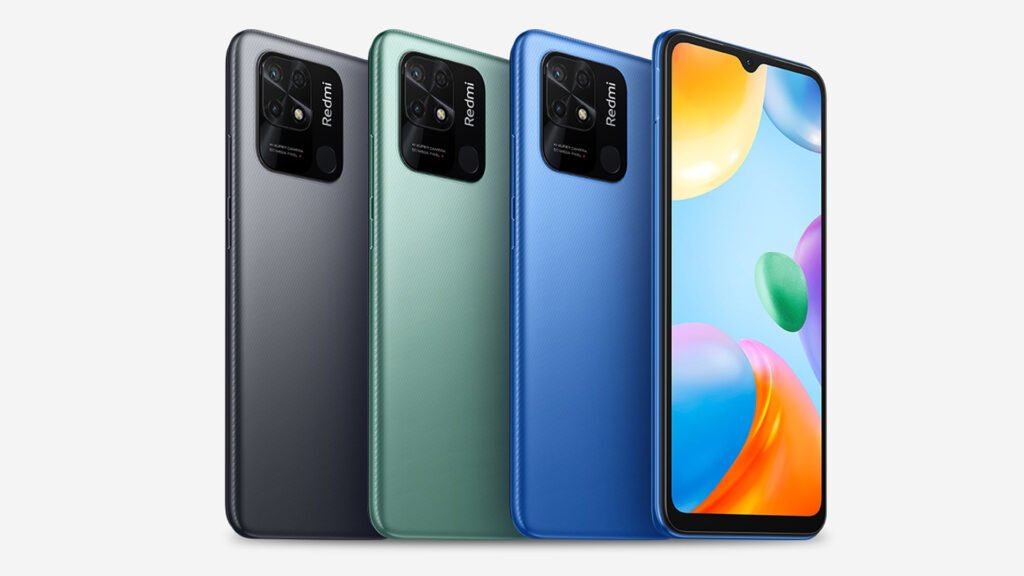 Following the release of the Redmi 10, a new variant branded the Redmi 10C was introduced in Malaysia. The phone looks a lot like its vanilla predecessor, except it has a bigger screen and a Qualcomm Snapdragon 680 CPU instead of the MediaTek Helio G88.

The Redmi 10C has a 6.7-inch IPS LCD display with HD+ quality and a waterdrop notch for its 5MP front camera. The Redmi 10 has the same 50MP primary camera and 2MP depth assistance as the Redmi 10.

On the software front, you still get a 5,000 mAh battery with 18W charging capabilities and MIUI 13, based on Android 11. The 10C comes equipped with 4GB of RAM and 64 or 128GB of internal storage. There is also an SD card slot and a headphone jack.

The Redmi 10C will be available in three colors: Graphite Gray, Mint Green, and Ocean Blue. Pricing and availability information have not yet been released. 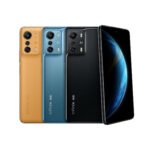 Infinix Zero 5G is now official for only Php10,999
Next Article 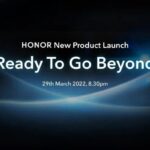 Honor to launch new smartphones on March 29
Leave a comment