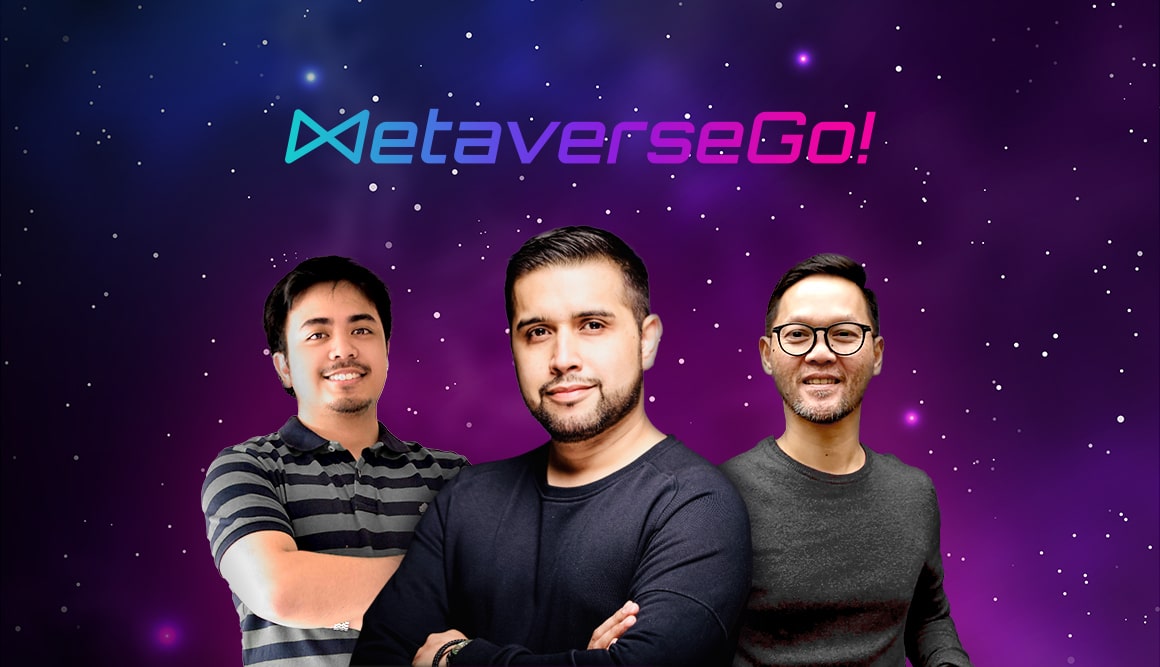 Over the past year, Web3 gaming has seen remarkable adoption with gaming apps now driving 52% of all blockchain activity. However, the long, complex and risk-laden processes involved with onboarding new users to blockchain-based platforms remain a barrier for would-be players.

To accelerate adoption with mainstream markets and non-crypto natives, MetaverseGo provides access to Web3 games without the usual prerequisite of understanding how to use cryptocurrencies. Using only their mobile phone number, and upon validation by a verification code, users can explore the MetaverseGo platform to discover and play a range of NFT games while earning MetaverseGo credits that can be spent on mobile data, utility bills, shopping vouchers, and more.

“Crypto has always been hard, and blockchain games are even harder since there are significant upfront costs to buy the NFTs needed to play. Play-to-earn only took off in 2021 after scholarships popularized the idea of renting those NFTs, so NFT ownership wasn’t required to get started. Since then, we’ve seen rapid adoption worldwide, but as long as crypto onboarding is as arduous as it is today, that growth can only go so far. MetaverseGo is solving this by making Web3 games accessible via a technology everyone knows how to use — a mobile phone number,”

Currently, 1.1 billion mobile games are downloaded per week, a number that is 45% higher than pre-pandemic levels according to a study by data.ai and IDC. Further, available gaming stats indicate that there are over three billion gamers across the globe, representing about a third of the world’s population. In comparison, according to a report by Crypto.com, there are only around one million people playing blockchain games on a daily basis. With blockchain gaming at such a nascent stage of development, MetaverseGo aims to accelerate growth and adoption by removing all the usual challenges associated with onboarding to cryptocurrencies.

“Digital ownership not only deployed blockchain technology at scale, but it also unlocked new gaming audiences. However, significant friction exists at the initial stages of the user experience to tap into this growth in the interactive sector. MetaverseGo helps to democratize blockchain gaming with an accessible web3 platform that simplifies the onboarding, discovery, learning, and payout processes needed to foster meaningful connections and realize commerce gains around quality content,” said Richard Kim, General Partner at Galaxy Interactive.

Jake San Diego, Chief Business Development Officer of MetaverseGo, The founder of Artphorce, a creative freelancing marketplace, and he also has more than 15 years of experience in the gaming industry, including roles at Level Up! and PlayPark Games, and most recently at Globe, the Philippines’ leading telecommunications company.

CTO JC Velasquez has 20 years of experience building software and 12 years building technology teams for high-growth startups. He is also the founder of Smartwave Studios, a Philippines-based mobile software consulting and engineering firm, as well as a co-founder of Partyphile, the largest nightlife app in Asia, and Chatbot PH, the largest chatbot developer in the Philippines. 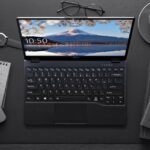