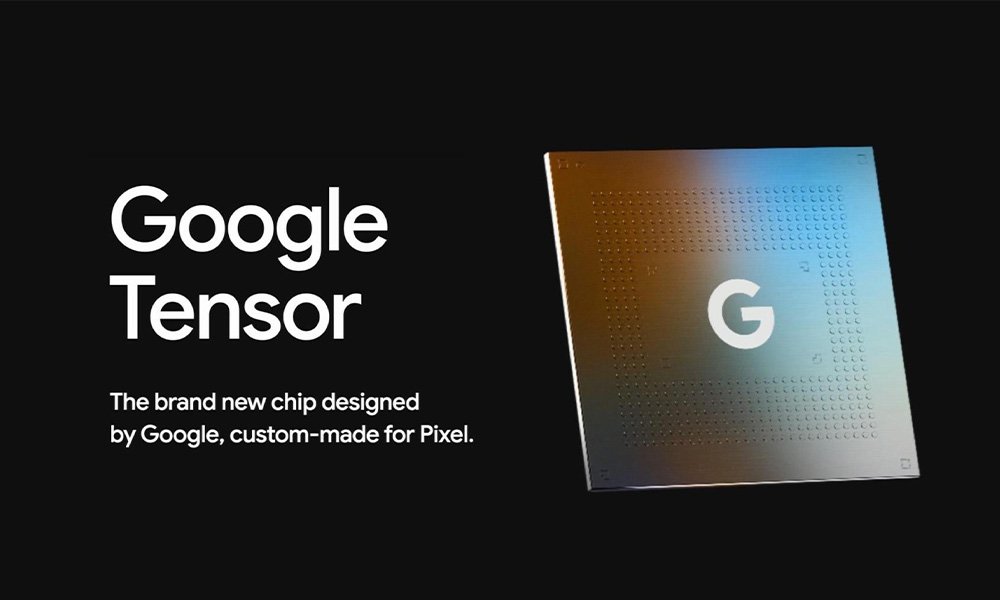 Google’s new Tensor processors made their debut today with the Pixel 6 and Pixel 6 Pro. The Google Tensor chips, which were developed with Samsung’s assistance, are tailored for Google’s significant use of machine learning, in some cases speeding up current functionality or enabling things that couldn’t previously be done on a phone.

Our APK Insight team discovered references to “Cloudripper,” a new Pixel-related codename while studying apps included in the Google Pixel 6. We believe Cloudripper is the name of a baseboard or developer board that shares hardware with the Pixel 7 and Pixel 7 Pro, rather than a codename for next year’s Pixel 7 or Pixel 7 Pro. Earlier this year, the Pixel 6 and Pixel 6 Pro were given the codename “Slider.”

Cloudripper is linked to a second-generation version of Google Tensor chips, model number “GS201,” according to material previously seen by 9to5Google. This chip looks to be a full generation newer than the “GS101” seen in the Pixel 6, indicating that the model number may grow by 100 per year. Mishaal Rahman discovered the same “GS201” in recently released Android code updates.

Cloudripper’s presence in Pixel-related apps suggests that Google is gearing up for the second-generation Google Tensor GS201 CPU to appear in next year’s flagship Pixel 7. Because no hardware specifics have been discovered, it’s unclear what kind of improvements we can expect from the GS201 chip. 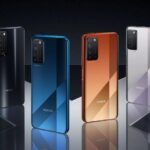 HONOR is China’s third most popular smartphone brand
Next Article 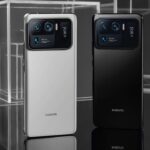