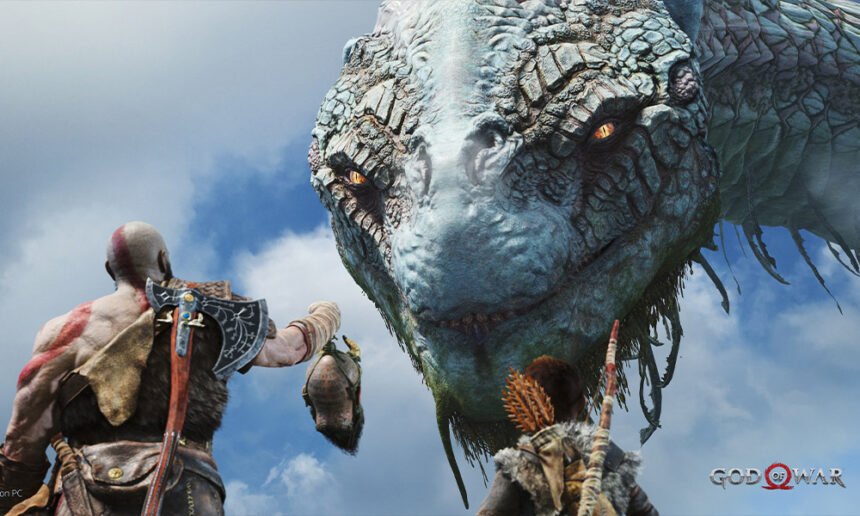 After all, it had to happen at some point. God of War, the award-winning action-adventure game from SIE Santa Monica, is finally coming to PC. Sony officially announced the port with a brand new trailer that highlights exclusive PC features.

The publisher also revealed that as of August 2021, God of War had sold over 19 million copies.

Sony has gradually brought some of its biggest PlayStation hits, such as Horizon Zero Dawn and Days Gone, to PC. In addition to God of War, Sony is planning to release Uncharted: Legacy of Thieves Collection, which remasters both Uncharted 4: A Thief’s End and Uncharted: The Lost Legacy, with an unspecified release date in early 2022.

This critically acclaimed action-PC adventure’s version includes a wide range of graphical presets and options, from higher resolution shadows and improved screen space reflections to enhancements to the ambient occlusion pipeline with GTAO and SSDO.

Furthermore, Sony has revealed that the game will have fully implemented Nvidia DLSS as well as Nvidia reflex low latency at launch. However, there is no mention of real-time ray tracing.

God of War for PC will cost $49.99 when it launches on January 14, 2022, and its Steam page already has some technical details as of Wednesday morning. The most intriguing addition is support for Nvidia’s Deep Learning Super Sampling (DLSS) standard, which is brand new for Sony Interactive Entertainment’s PC launches.

If you buy the game for PC, you’ll be able to play it in 4K resolution with unlocked frame rates, as well as in a 21:9 ultra-widescreen aspect ratio (assuming you have the right hardware to support those features). For “a more responsive experience,” the game will also support Nvidia’s DLSS (Deep Learning Super Sampling) and Reflex low-latency technology. 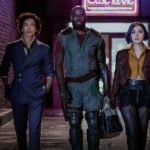 Cowboy Bebop trailer on Netflix is a melodic explosion
Next Article 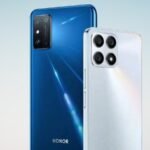