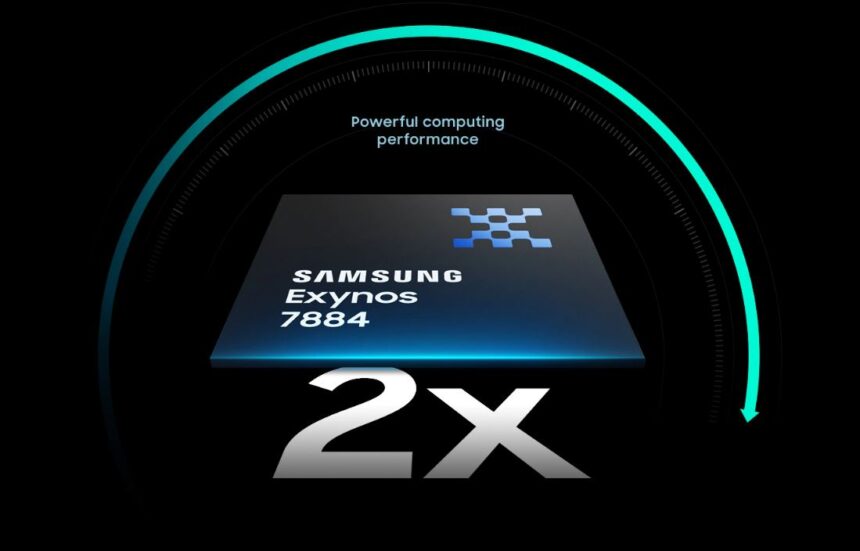 The majority of Qualcomm and MediaTek chipsets have been used in recent Nokia phones, with the occasional Unisoc chip thrown in the mix. The first Nokia phone to be powered by an Exynos 7884B processor has now been discovered on Geekbench.

Although the phone appears to have only 3 GB of RAM, it does run full Android 12. Unfortunately, Geekbench only provides us only this information.

One of the four phones that leaked a few weeks ago could be the Nokia Suzume (Japanese for sparrow). Two of them were Go Edition phones, so they’re out, but the other two appeared to be mid-range phones with triple cameras and notched LCDs. They are only known as N150DL and N153DL, thus it’s unclear whether the Suzume code name refers to one of them or the other. 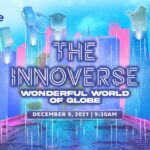 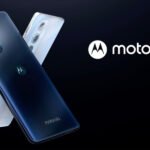