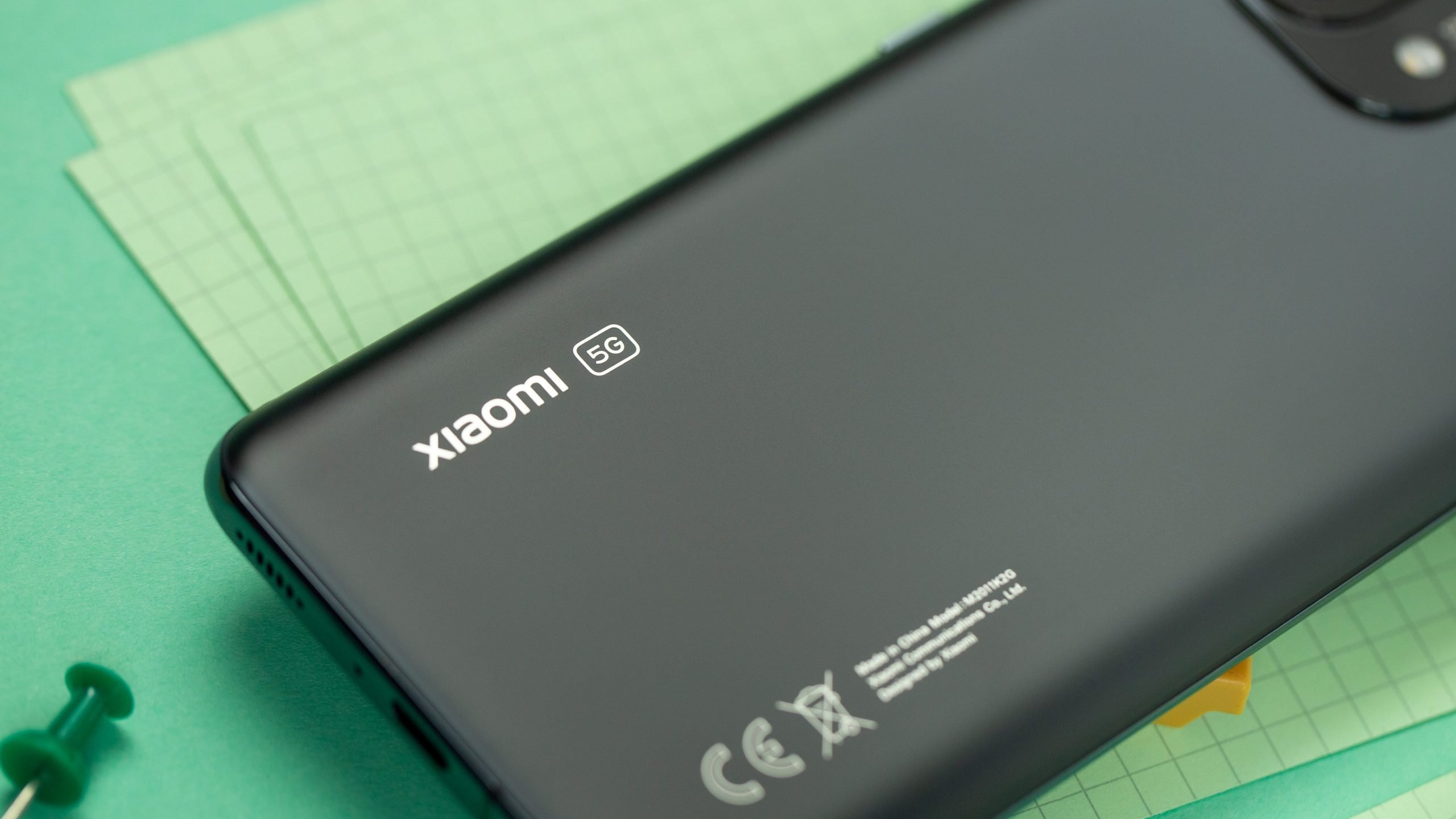 The Xiaomi 12 series has been the subject of rumors for nearly a year, and we’ve got a few good ideas about what to expect from the Xiaomi 12 and 12 Ultra, but it appears that a third member is on the way. Kacper Skrzypek, a well-known MIUI insider, discovered an IMEI certification listing for the Xiaomi 12X, which is codenamed Psyche and has the model number 2112123AG.

The upcoming Xiaomi 12 device is said to have a 6.28-inch AMOLED display with FHD+ resolution and a refresh rate of 120Hz. It would be one of the smallest Xiaomi phones in recent memory due to its display size. It’ll also have a Snapdragon 870 processor and a 50-megapixel main camera on the back. At the moment, that’s all the information we have on the Xiaomi 12X.

The Xiaomi 12 series is expected to be unveiled in the first quarter of 2022.

The Xiaomi 12X will have a 6.28-inch AMOLED display with a Full HD+ resolution of 1080 x 2400 pixels, according to Kacper. A 120Hz refresh rate, HDR10, and an in-screen fingerprint scanner are also included.

The Xiaomi 12X is powered by the Snapdragon 870 processor and features a 50-megapixel main camera on the back. The device’s other specifications have yet to be revealed. Finally, it appears to be 145.4 x 65.4 mm in size. 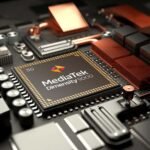 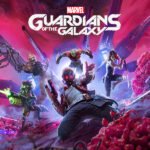