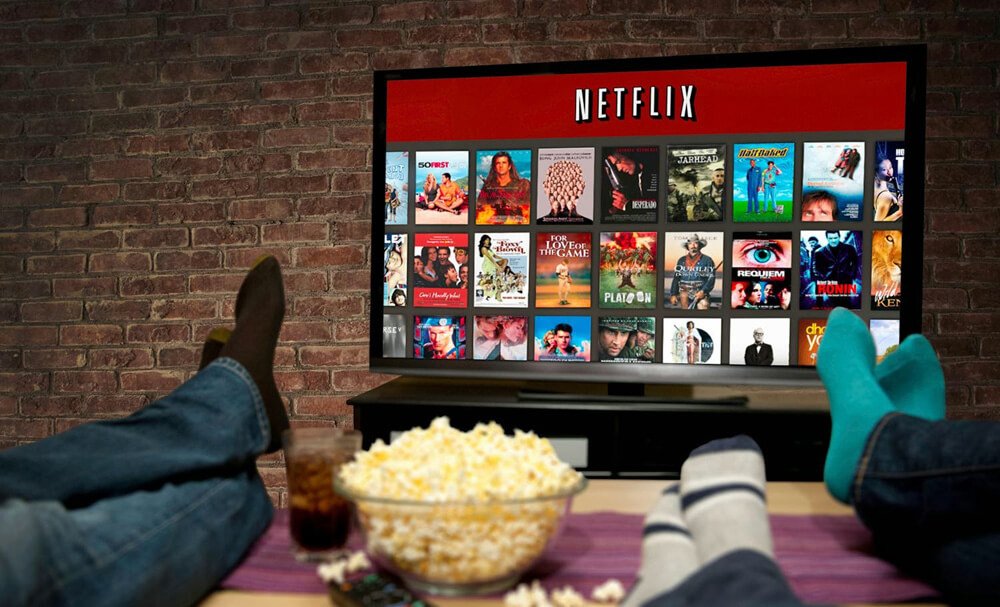 The ambitious new historical drama from Netflix is the highlight of this week’s new Netflix releases. This series follows some of the most prolific Vikings in history and is set after the events of the history show Vikings.

The good news is that the show has already been renewed for a third season, so there will be plenty more to look forward to.

Though most of you will be streaming the brand new Texas Chainsaw Massacre film on Netflix, there’s scarier to come this week with the release of the 2007 Rob Zombie film Halloween on Netflix.

In this remake of the classic horror film, Michael Myers has escaped from a mental prison and returned home to more deadly mayhem.

A new interactive special from the makers of Black Mirror is animated in the style of vintage cartoons like Looney Toons or even last week’s The Cuphead Show!

Despite the fact that the new special is just roughly 15 minutes long, there is a total of 1 hour and 30 minutes of animation for you to find.

Which of these flicks do you want to see or have already seen? Leave a comment below to let us know what you think. 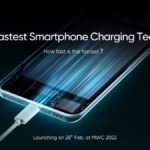 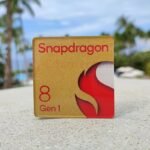