Ahead of CES 2022, Intel unveiled its latest 12th Gen Alder Lake chip, which has the company’s new hybrid architecture and is led by the Core i9-12900HK, which Intel boldly claims is “the fastest mobile processor” ever.

One of Intel’s biggest achievements in recent years was its first wave of 12th Gen Alder Lake desktop chips last fall, allowing the company to deliver a CPU that could compete with AMD’s Ryzen 9 5950X flagship in productivity and gaming.

And now, Intel is introducing the same revolutionary approach to chip design—with its Arm-esque performance and efficiency cores—to laptops, starting with its most powerful 45W H-series versions of CPUs.

In Q1, Intel’s 12th-generation H laptop CPUs will be available in devices. 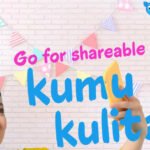 Make This 2022 Your Own With Kumu And Globe
Next Article 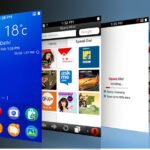