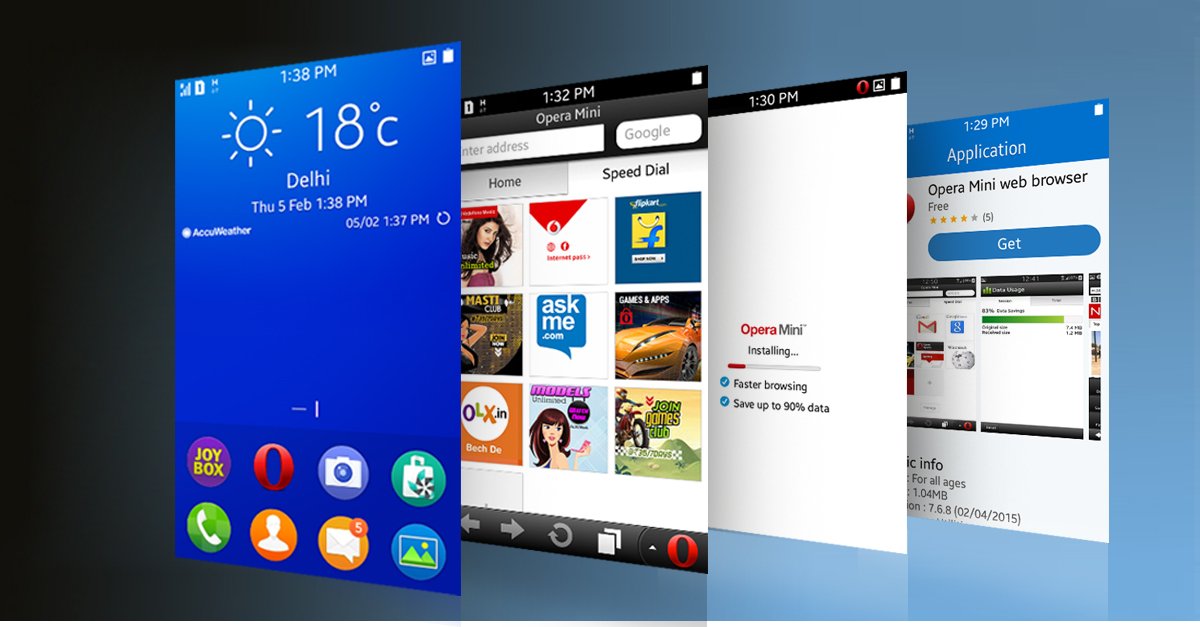 Samsung’s Tizen Store platform for phones has finally come to an end. No one will be able to download or update apps from the store after December 31. For those who are still using the Tizen smartphone, it is a significant loss. Samsung had removed the option for new customers to use the Store to download new apps or games in June, according to Samsung. It was only available to existing customers who wanted to install previously downloaded apps, and it is no longer available to everyone.

If you now go to the Tizen Store app or website, an error code will appear on the screen. All Samsung Z1, Z2, Z3, and Z4 devices have been removed from service in all countries. Samsung has already switched to Android’s Wear OS 3 platform for smartwatches. The Galaxy Watch 4 and all forthcoming watches may operate on Wear OS from now on; the final phone, the Samsung Z4, was introduced in 2017. The firm never released a new smartphone after that, and so the majority of developers gradually departed from the platform.

The popular Tizen app ACL was removed from the platform in 2018. It was a popular and necessary software for Tizen users to download several well-known Android apps. Many apps like Facebook, WhatsApp, Modern Combat, Asphalt 8, Line, and others were removed from the Tizen Store after that. What does this imply for current users? After several years of using Samsung’s Tizen phones, it’s time to switch to Android, iOS, or Huawei handsets. 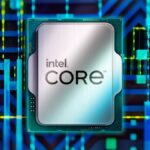 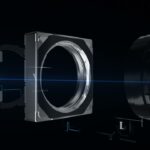