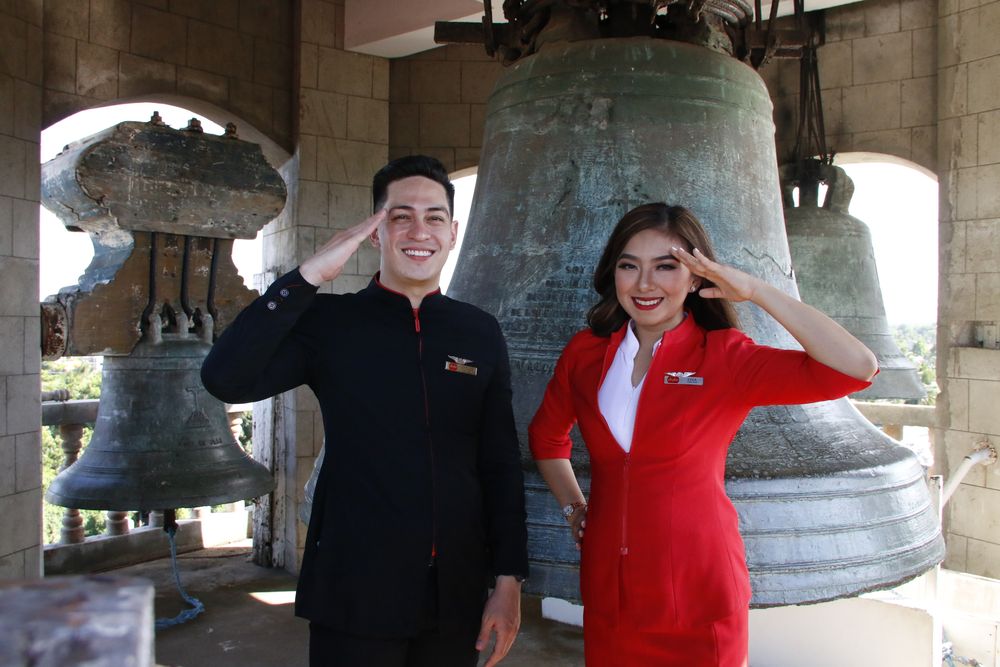 Whenever Roxas City in Capiz comes up in a conversation, what immediately ensues is the reverence for seafood and the shared love for Filipino seafood cookery. The richness of its marine produce and strong seafood export industry have earned Roxas City its apt moniker as the country’s Seafood Capital.

But just like many other cities in the Philippines, there is so much more to Roxas beyond its label. Roxas City and the entire Capiz province teem with nature and cultural escapes that can take anyone on a much-deserved break from the hustle and bustle of the metro.

A chill day of culture and heritage in the city

Roxas City boasts several attractions that one can enjoy in just an entire day of a tour. The city has an efficient public transportation system with fleets of jeepneys, buses, and tricycles covering various routes across. The locals are hospitable and accommodating of questions from tourists, ready to give much-needed tips and directions going anywhere.

Among the must-visit attractions of Roxas City is the Immaculate Conception Metropolitan Cathedral, which is seated at the heart of the provincial capital. The cathedral is among the oldest churches in the country having been built in the 1700s. It got its name from the Our Lady of the Immaculate Conception whose intercession is believed to have been the key to the founding of Capiz in 1693.

A fitting follow-through to a visit to the Roxas City Cathedral is the Sta. Monica Parish in Panay – the house of the third largest bell in the whole of Asia. Installed in the church in 1878, the Panay Bell weighs more than 10 tonnes as it is said to be made from sacks of coins donated by the townsfolk. The bell, which according to lore can be heard across the Capiz province when tolled, is mounted in a 5-story belfry. Tourists can go up to have a good view of Panay and the bell itself.

Other religious and cultural destinations tourists can visit in Capiz are the Sacred Heart of Jesus Grotto in Roxas City, the Panubli-on Roxas City Museum, and the Manuel Roxas Ancestral House.

But if one is looking to really escape the city, Capiz has the right attractions to escape to.

Off of the cables and onto the outdoors

The phone alerts for emails and group chats are what spells a day for modern-day hustlers. With a 9-5 usually ridden with ZOOM calls, meetings, and non-stop presentations and ideation, anyone can easily get burned out. Hence, off of the cables and onto the great outdoors! Reconnecting with nature seems such a perfect antidote to corporate fatigue.

Tourists can enjoy the park mangroves and river tour

Reconnecting with nature is an item one can tick off at the Palina Greenbelt Ecopark – a conservation area honored as an ASEAN Awardee for Sustainable Rural Cooperative. This eco-park is located in Palina River, Brgy. Cagay, Roxas City and is managed by the members of Palina River Development Association. PRDA is composed of the city’s local fisherfolk. Tourists can go about the eco-park through a river and mangrove tour while enjoying not just the view but also a buffet spread of local produce.

If the goal is just to stay in and chill, Istorya Forest Garden is worth the consideration. Sprawling at eight hectares, Istorya has four villas, one main swimming pool, an outdoor bar Botanico, and 23 available rooms. The property, initially intended to be an exclusive vacation resort for the owner’s family, was officially opened to the public in 2019 after receiving clamor from private guests. It offers the serenity of any rainforest sans the need for long-hour hikes and treks. As a forest garden, it features several greenery such as the Badiang Tree.

Nature really does present a good disconnection opportunity which can be the best recharge one can get.

Nature escapades will of course not be complete without a trip to the beach! And Capiz does not run short of unspoiled beaches that soon enough can be the next Boracay. Topping this list is Basiao Beach in Ivisan – the only white sand beach in the province.

Basiao Beach is the next Boracay as locals claim, but without the island’s usual crowds and nightlife

Basiao Beach is just as scenic as any other beach but without the huge crowd, loud parties, and busy queues. The beach is 10 kilometers or 30 minutes to an hour away by jeepney, car, or tricycle from the Roxas town proper. But the travel is worth it for anyone who craves the calming sounds of ocean waves, smooth white sand, and chill sea swims – not to mention the entrance price into the resorts which go as low as PHP 20!

Experiencing Seafood and Beyond with AirAsia

Roxas City will always be endeared to the Filipinos and tourists from the world over as the Seafood Capital of the Philippines – and rightfully so for Capiznons have invested immense effort and development to attain and maintain this status. However, Roxas and Capiz offer viable attractions for globetrotters that are on revenge travel. The province’s culture, history, and natural destinations are at par with that of other places in the Philippines, and just as worth the hype.

This is the reason why AirAsia has officially launched its flights to Roxas City – to help the region boost its main sectors while stirring other potential industries such as tourism. AirAsia flies to Roxas City 3x weekly, every Tuesday, Thursday, and Saturday. 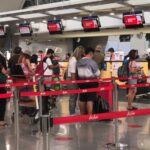 AirAsia Philippines doubles down on international capacity efforts
Next Article 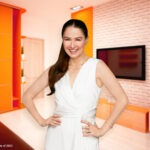 Here are Marian Rivera’s top 3 tips for homemakers this 7.7
Leave a comment