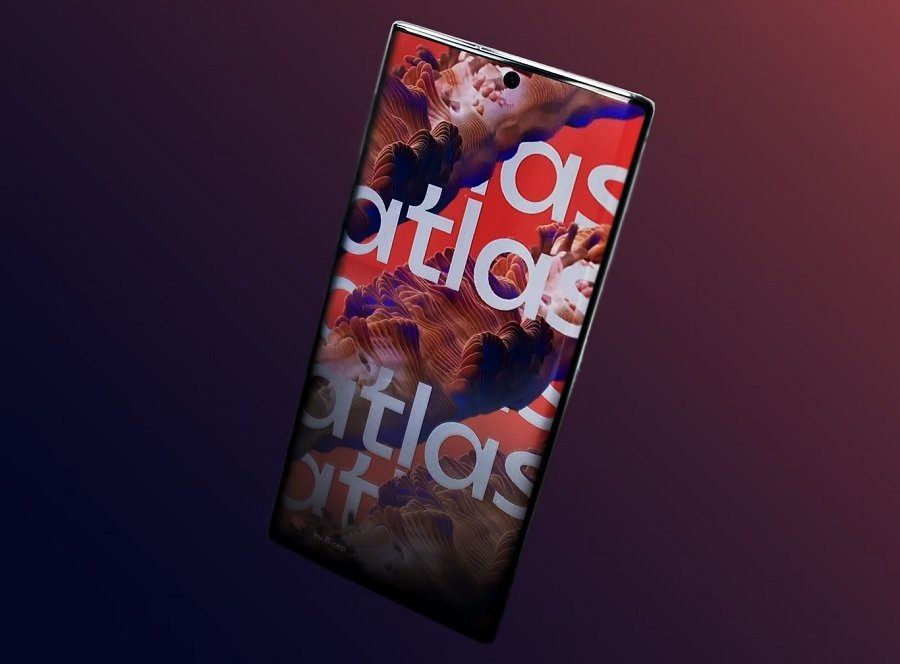 When the Samsung Galaxy S21 series was announced, many Samsung phone lovers breathed a sigh of relief because it lacked the much-discussed curved edge screen. However, according to a fresh leak, it may make a comeback in at least one Galaxy S22 model.

Ice Universe, a reputable leaker, recently revealed to tech aficionados that Samsung is developing a “completely evolved Note20 Ultra” that would be introduced as the Galaxy S22 Ultra. The tweet was accompanied by two photographs that highlight the Galaxy Note 20 Ultra’s curved display.

Ice Universe added in a follow-up tweet that while the Galaxy S22 Ultra would have a curved display, it might be less curved than the Galaxy Note 20 Ultra. Its curved edge screen design, according to the leaker, maybe more comparable to the Galaxy Note 10+.

When it debuted the Galaxy Note Edge series, Samsung was one of the first smartphone manufacturers to adopt the curved display. Since then, tech lovers have been debating the design feature. Those who have had too many inadvertent inputs due to the curvature of the screen aren’t lovers of the design, and they appear to be apprehensive about its return in the Galaxy S22 Ultra.

In the absence of a new Galaxy Note last year, Samsung incorporated S Pen support to the Galaxy S21 Ultra as an exclusive feature. However, users must purchase a case that includes a storage compartment for the stylus. In the Galaxy S22 Ultra, Samsung is anticipated to preserve the S Pen support. However, the South Korean electronics giant is reported to be improving the smartphone by including a built-in place for the stylus.

It’s unclear if this change has anything to do with the curved screen’s predicted comeback. With the Galaxy Note series’ future unknown in 2022, the Galaxy S22 Ultra’s built-in S Pen should be a welcome addition.

Meanwhile, Samsung recently announced that component manufacture for the Galaxy S22 phones has begun. Samsung is already working on flex cables to link circuit boards, according to WinFuture, and production has progressively expanded “to tens of thousands of units,” fueling speculation that the next flagship Galaxy phones would be introduced in early 2022.

Photo by Max Whitehead on Unsplash 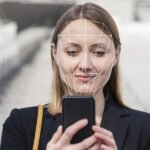 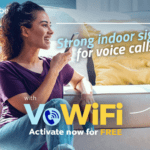