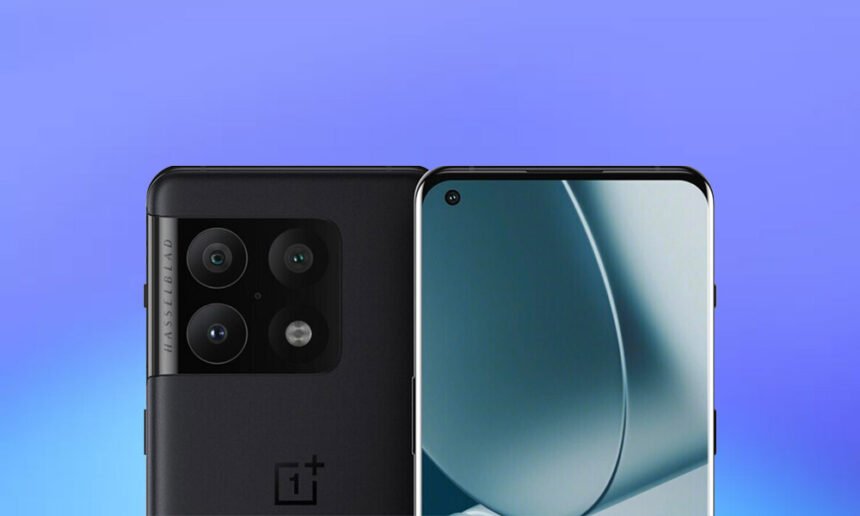 OnePlus CEO Pete Lau has stated that the company’s future flagship, the OnePlus 10 Pro, will be released in January. The information was corroborated by a post on the Chinese microblogging site Weibo made by the executive.

Qualcomm’s latest Snapdragon 8 Gen1 chip will be included in the OnePlus 10 Pro. The 10 Pro will include a 32MP selfie camera, according to earlier leaks and reports. There’s also talk of a 6.7-inch LPTO QHD+ AMOLED panel with a 120Hz refresh rate and a punch hole for the selfie camera in the same upper corner.

The 10 Pro will come with 12GB of LPDDR5 RAM and a storage capacity of 128GB or 256GB. The triple camera system is believed to have a 48MP main camera, a 50MP ultrawide camera, and an 8MP 3.3X telephoto camera, comparable to the 9 Pro. According to rumors, the phone would include a 5,000 mAh battery that will enable both 80W and 50W fast charging. 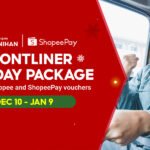