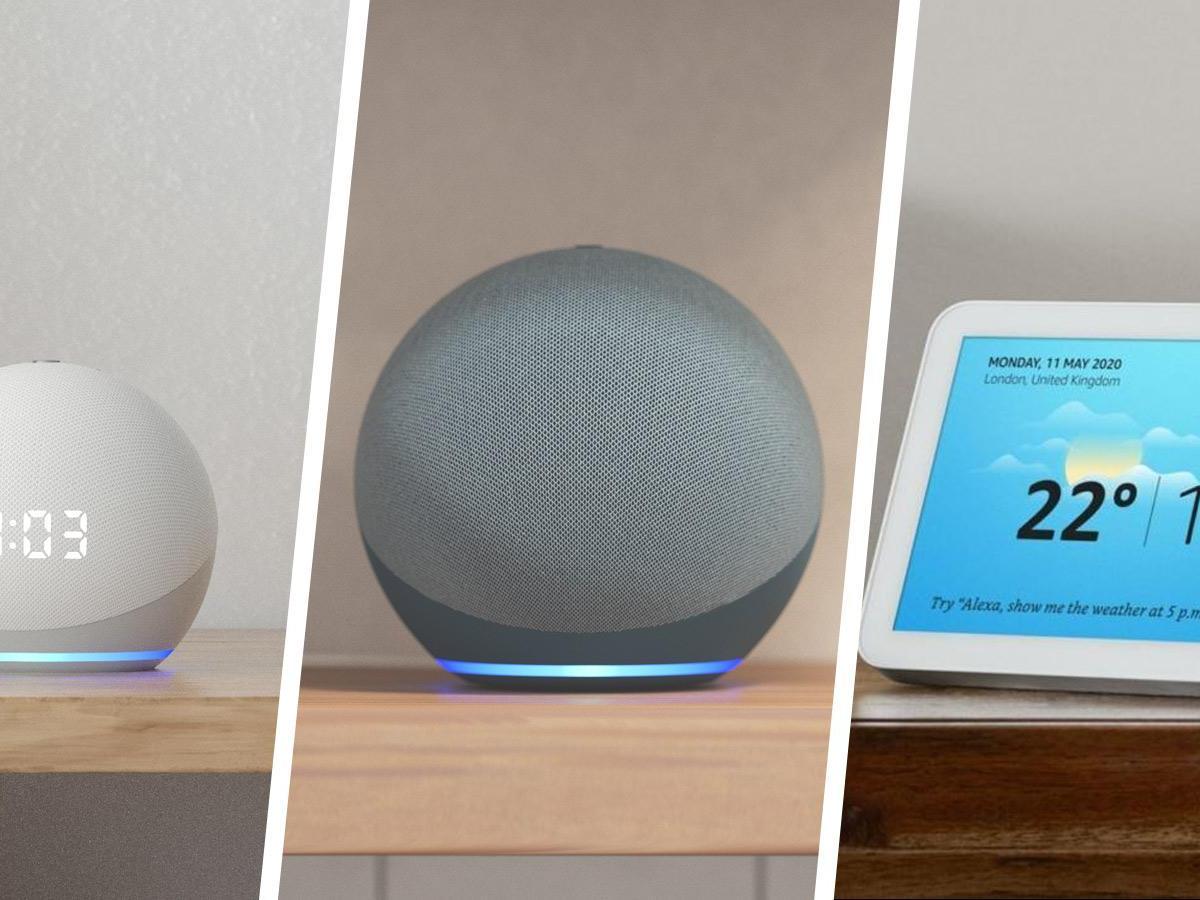 With 10.4 million shipments between July and September, Amazon is unquestionably the global smart speaker market leader. According to Strategy Analytics, Google came in second with 8.1 million shipments over the time period, followed by Baidu with 5.4 million.

With a 26.4 percent market share, Amazon controls more than a quarter of the market, while Google has increased its market share to 20.5 percent from 19.1 percent in Q3 2020. With a market share of 13.6%, Baidu is the third most popular brand, followed by Alibaba (10.8%), Apple (10.2%), and Xiaomi (5.1%). The best-selling smart speaker in 2021, according to Strategy Analytics, is Google’s Nest Mini. Other popular devices are Apple’s HomePod Mini and Amazon’s fourth-generation Echo Dot.

Amazon Echo Speakers are the best in class

It can be used in any room in the home. It’s great for recipes and timers in the kitchen, news and weather in the bedroom, and shower sing-alongs in the bathroom. It’s small, has good sound, and can do everything you’d want a smart speaker to do. If you’re looking for the best music quality, scroll down to the Echo Studio and Sonos One, which are our preferred Alexa speakers for music listening. 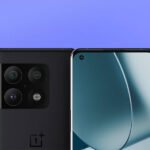 OnePlus 10 Pro official launch is in January 2022
Next Article 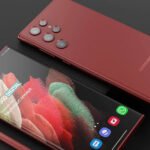 Samsung Galaxy S22 series: Everything you need to know!
Leave a comment