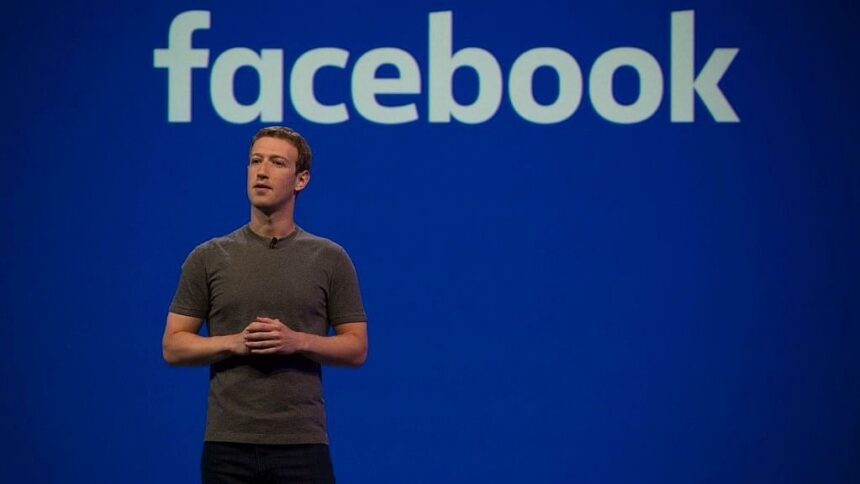 Meta (previously Facebook) has threatened to take its social networks Facebook and Instagram out of the EU if authorities refuse to allow it to process personal user data in both Europe and the United States. In a report to the US Securities and Exchange Commission, the business makes this apparent (via Pocketnow).

Meta states in the report that it is critical to its business to process data in both the EU and the US in order for its operations and ad targeting business to run smoothly.

The issue is that EU legislation mandates that individuals’ data be handled solely on European computers, with past data-sharing agreements between the US and EU deemed insufficient and no new regulations on the horizon to make the activity legitimate. Meta hopes to reach a new agreement by 2022, but if that doesn’t happen, the business sees a bleak future for its social networks in Europe.

If a new transatlantic data transfer framework is not adopted and we are unable to continue to rely on SCCs [Standard Contractual Clauses] or rely upon other alternative means of data transfers from Europe to the United States, we will likely be unable to offer a number of our most significant products and services, including Facebook and Instagram, in Europe, which would materially and adversely affect our business, financial condition, and results of operations.

Surprisingly, WhatsApp, the company’s encrypted messaging, isn’t included as a counter-argument. While the phrase “including Facebook and Instagram” in the announcement may be interpreted as referring to the service, it seems odd that the firm would not utilize WhatsApp as extra leverage, given that it is the de facto communications standard in many EU nations. Given WhatsApp’s encrypted nature and lack of adverts, it’s feasible that separating European and American data wouldn’t have a significant impact on the company’s financial line.

Even if adverts can no longer be customized 100 percent to consumers, there is simply too much money to be earned in the EU. Losing such a large market would be devastating news, especially given Meta’s recent 25% drop in market value following its quarterly earnings announcement. It’s most likely just a threat intended to have the EU reassess its data-sharing policies across national boundaries. 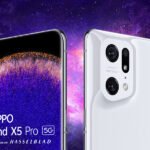 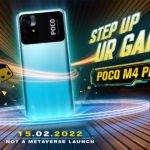